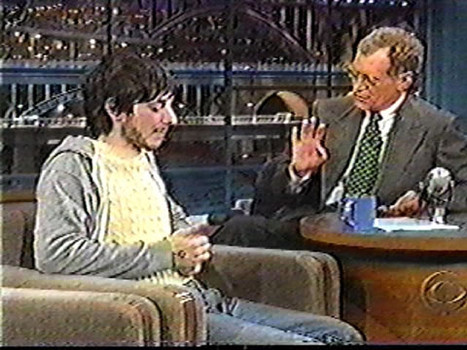 Franco admitted that Korine told him a very different tale, something about being banned for “pushing” Meryl Streep backstage, but Letterman put that historical misnomer to rest while proving Korine a liar in the process. 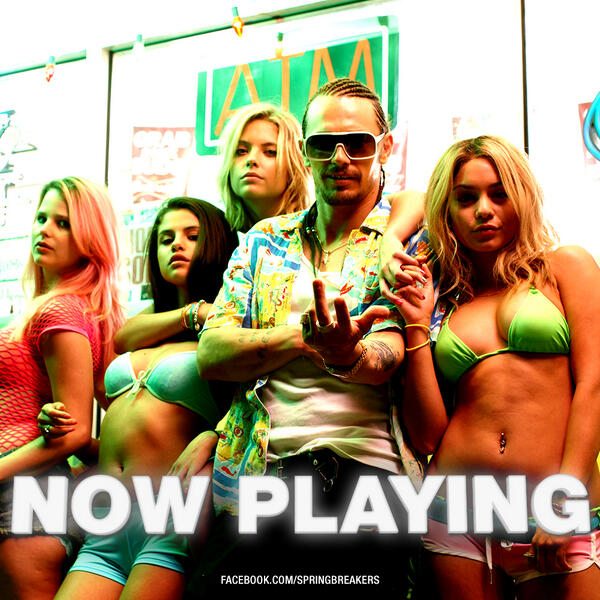 “He said he was a little out of it…” said Franco, “Harmony is a very sane guy now, a great artist and great person to work with, but I think he had a period where he was going a little off the rails, so maybe he was on something that night.” 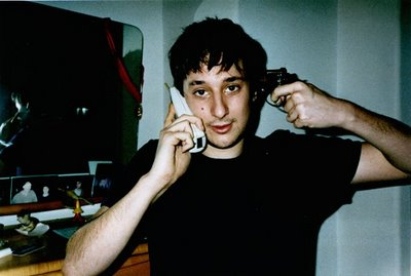 With Franco’s assurances, the host then said he would be “more than happy” to have Korine back on the show – but knowing Letterman, something tells me – that is a day – that will never come…