Liar, liar, Lindsay Lohan has the daunting task of going into trial next week and convincing the judge that she didn’t tell a porsche sized lie — THIS TIME! Okay, so maybe last time she lied and the hundreds or thousands of times before that, but this time, Lindsay says — no. 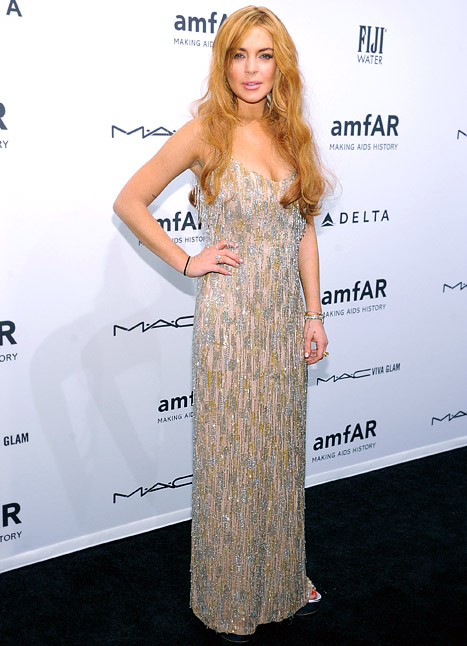 TMZ is reporting, prosecutors will attempt to introduce evidence Lindsay’s lied twice before. Law enforcement snitches say prosecutors are convinced that Lindsay has an M.O. when she gets into trouble on the road — telling cops she wasn’t driving, even though she was.  Lindsay is being prosecuted for allegedly telling cops she was a passenger in the Porsche that crashed into a truck last June on Pacific Coast Highway when in fact she was the driver.

The jury may get to hear about two prior Lindsay lying incidents:

1. May, 2007 : Lindsay was busted in Bev Hills for driving under the influence after her Mercedes struck a curb at 5:30 AM on Sunset Blvd. Lindsay told cops she was a passenger in the car. LIE.

2. March, 2012 : Lindsay was leaving the Sayers Club in Hollywood in her Porsche just after midnight when she allegedly struck a pedestrian and fled. She told cops she was a passenger. LIE.

Our sources say prosecutors will attempt to introduce the 2 incidents under the law that allows evidence of “prior bad acts” that shows a pattern of misconduct.