Michael Jordan going for another ring, not that kind, yeah, that kind… MJ and Yvette Prieto were snapped at the courthouse in Palm Beach County, FL. The move comes just days after a Jordan love child was revealed… 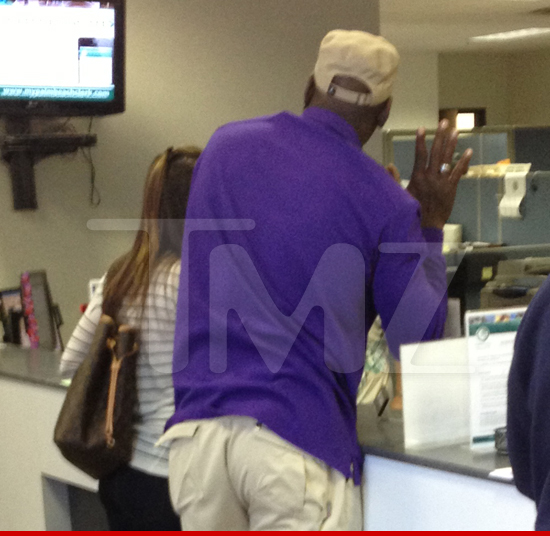 A court spokesperson confirmed the couple had filled out the paperwork. Jordan and Prieto are reportedly set to get hitched on April 27. The move seems to be proof that Prieto isn’t fazed by the paternity lawsuit MJ is facing in Georgia … filed by a woman who claims the NBA legend fathered her 16-year-old son while he was still married to Juanita Vanoy. tmz