Disabled Man Facing Jail For Laughing Too Loudly In Home

Robert Schiavelli’s life is tough enough due to neurological problems and frequent seizures, but his neighbor was about to make it a living hell after phoning authorities and complaining that Robert was – laughing too loudly. 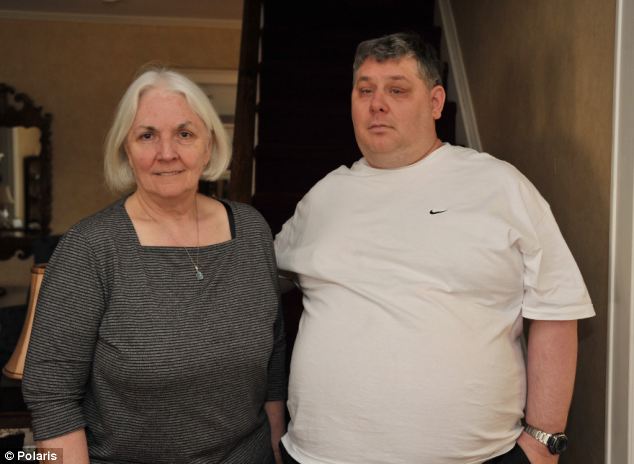 “I didn’t know it was a crime to laugh out a window,” said Schiavelli, 42, after receiving not one, but two different infractions for “disturbing the peace,” and if he doesn’t pony-up the dough, $250 to be exact, he will be forced to spend 15 days in jail, per ticket.

Schiavelli, who lives with his mother due to neurological problems and frequent seizures, says his next-door neighbor regularly teases him about being disabled,

“What are you supposed to do when someone calls you a retard?” Schiavelli asked the New York Post rhetorically. 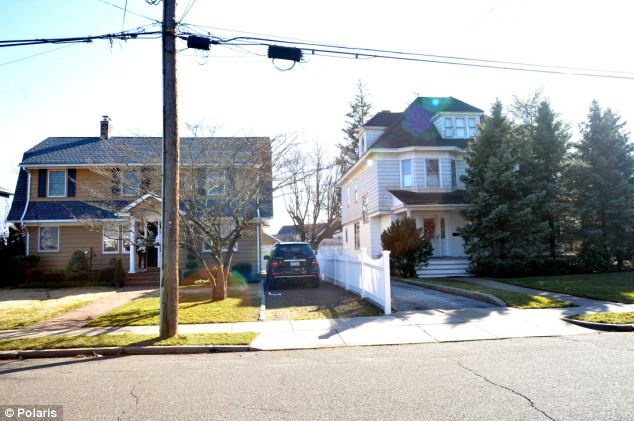 Schiavelli had to hire an attorney who called the whole thing absurd, “My client faces 30 days in jail for laughing,” he said. “I will never let him take a plea on this.” 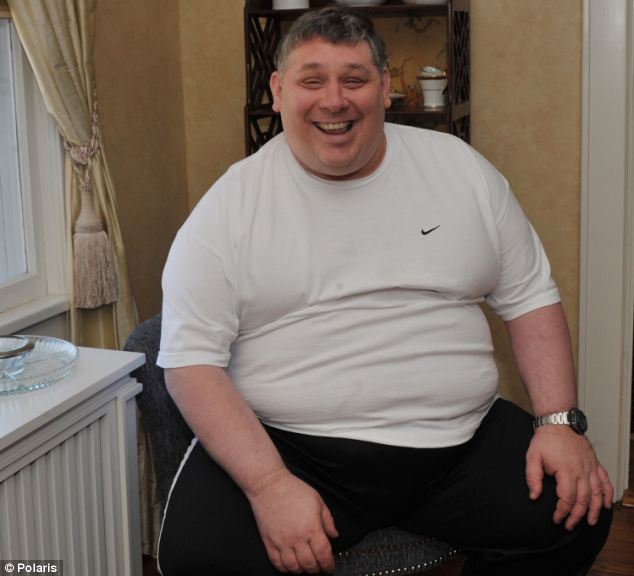 The judge who presided over Schiavelli’s arraignment yesterday said he was “not so inclined” to throw the charges out. A second court date has yet to be scheduled.