Sean Diddy Combs: ‘I was a bed wetter’ 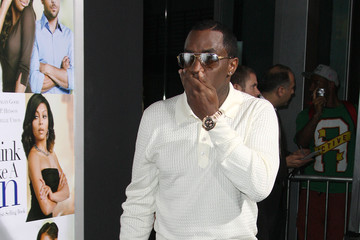