Kim and Kanye are Having a Girl! 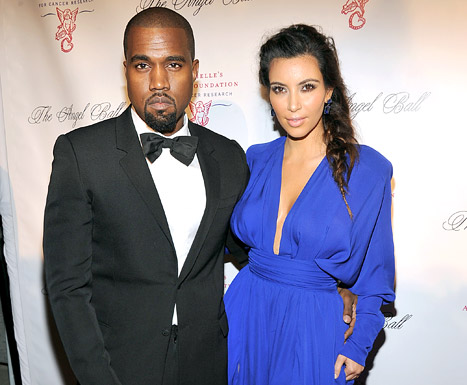 Congratulations to Kim Kardashian and Kanye West! They are reportedly having a girl! Yea! Kanye will now have someone else to dress up like a doll other then Kim. Good for him! The couple’s baby is reportedly due in July. Who thinks that they’re baby girl will also have be named starting with the letter “K”? Goodness I hope they don’t! So cliched if they do! But we’ll just have to wait and see!