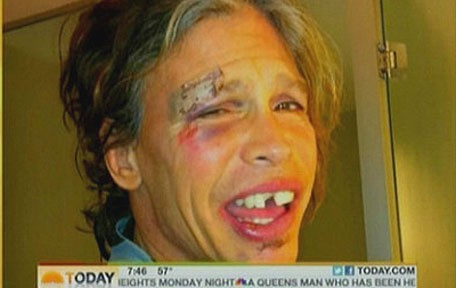 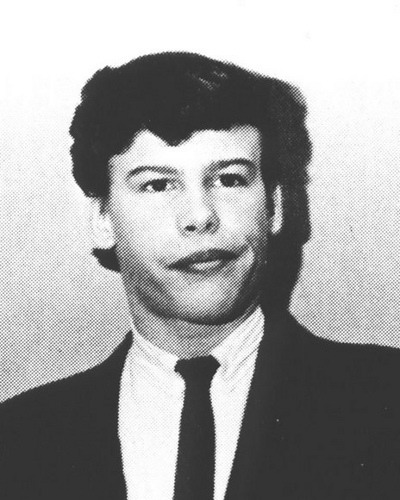 The Aerosmith singer revealed the drug numbers on Australia’s “60 Minutes” this week, saying he spent a fortune on booger sugar as a young rock star …  “Probably, realistically, 5 or 6 [million], easy … You could also say I snorted half of Peru, but, you know, it’s what we did.”Tyler’s been open about his former drug addiction for a while now — telling Matt Lauer back in 2011, “I needed that cocaine. I needed it.” But he said it ruined him, adding, “It took my children away, it took my marriages away. I was on my knees.”Tyler sobered up in the mid 80s but later relapsed. He was diagnosed with Hepatitis C in 2003, which he believes he contracted as a result of his intravenous drug use.Tyler’s been in and out of rehab numerous times, but now considers himself sober.