It seems like Josh Brolin and Diane Lane are only one couple in a long line of celebrity divorces of late. These two were married 8 years before making the announcement today they plan to call it quits. 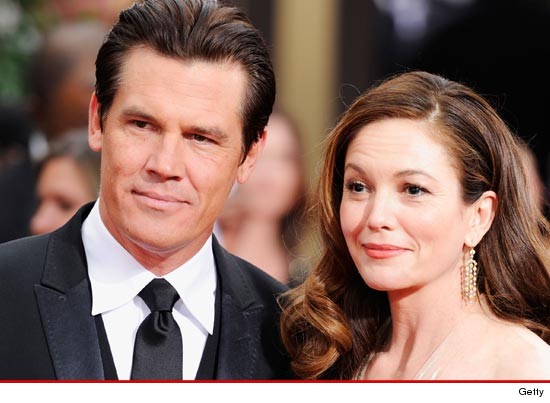 A spokesperson for the couple announced the two are going their separate ways — it’s unclear if they have officially filed for divorce.

Josh and Diane were married in 2004 — and have no children together.

The union hasn’t exactly been smooth sailing — just months after they tied the knot, Josh was arrested and charged with spousal battery.

Josh has starred in a ton of huge movies — including “True Grit,” “Milk,” “No Country for Old Men” and “W.”

Lane’s credits ain’t exactly shabby either … she’s been in hits like “The Perfect Storm,” “Unfaithful,” and “Under the Tuscan Sun.”