Sigourney Weaver has backwardly topped all other celebrity red carpet wardrobe malfunctions! After catching a gaggle of bad reviews for her black dress at the SAG awards, it has been discovered the “Alien” actress actually wore the dress backwards by accident! LOL! 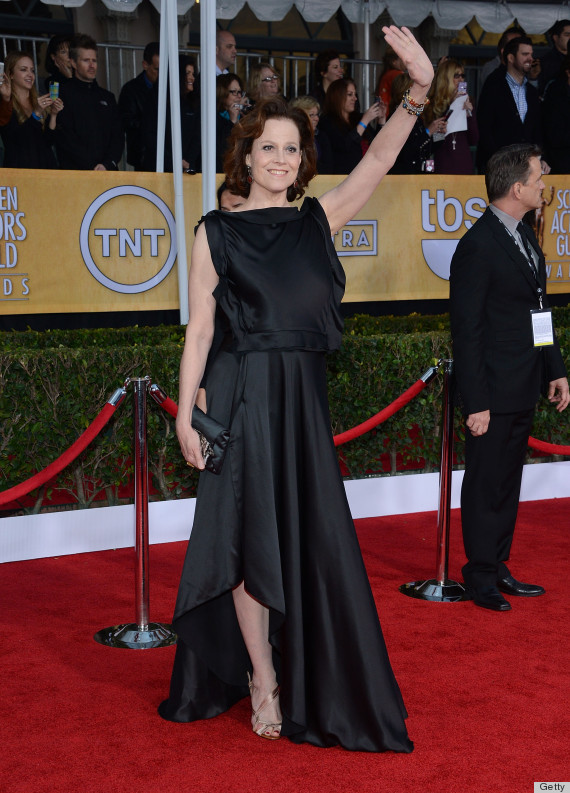 The eagle-eyes over at Red Carpet Fashion Awards point out that Weaver’s black Lanvin dress appears to have been worn back to front, meaning the flattering v-neck would’ve been hidden from view while the high back of the dress cut unflatteringly across Weaver’s collarbone. source 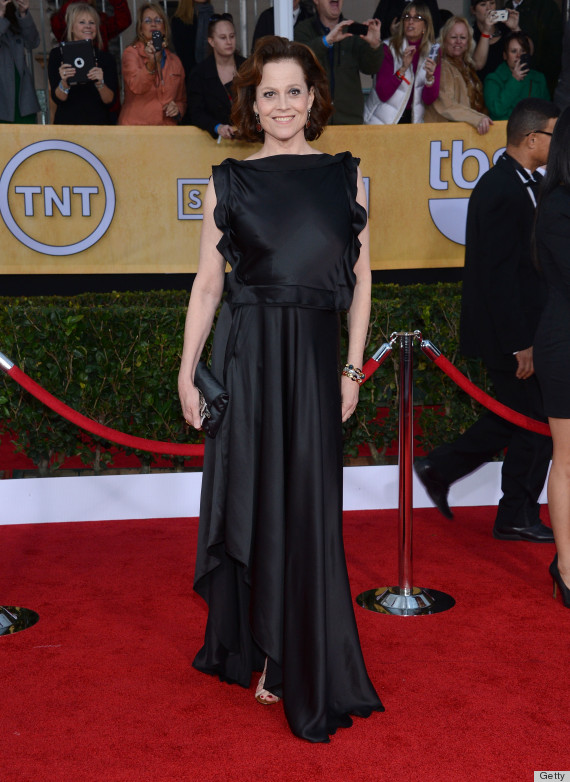