Chris “Mac Daddy” Kelly, better known as one half or Kris Kross, was practically homeless just months ago, say folks living in a California beach community. 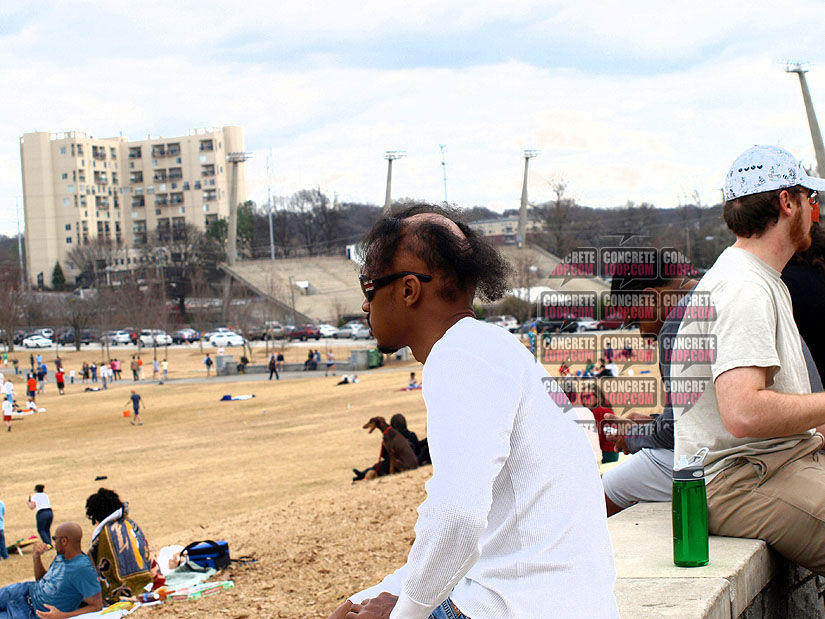 “This weird haired guy used to come and just sit on the wall and watch the other guys play basketball,” said one witness, “it was quite sad, but one day a friend of mine identified him as the “backward pants wearing singer of Kris Kross, I was shocked.” 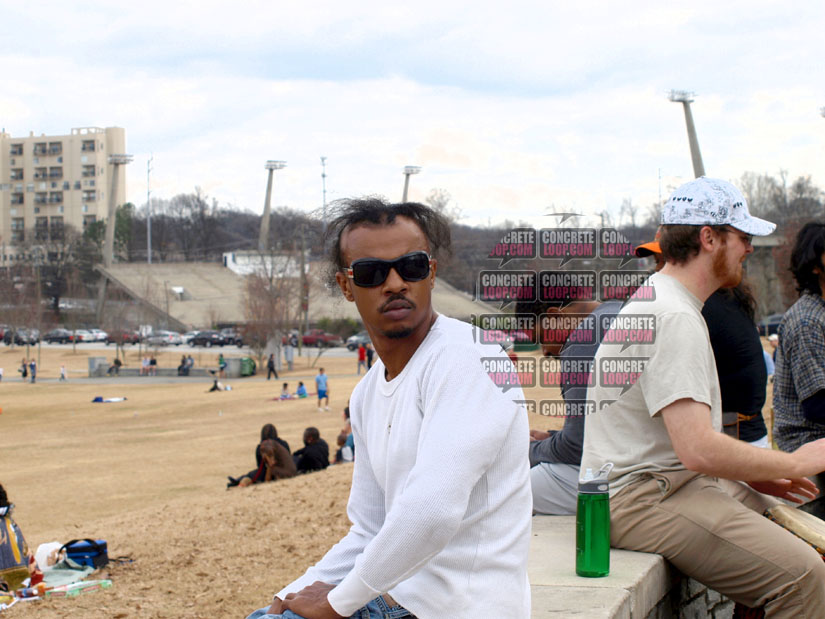 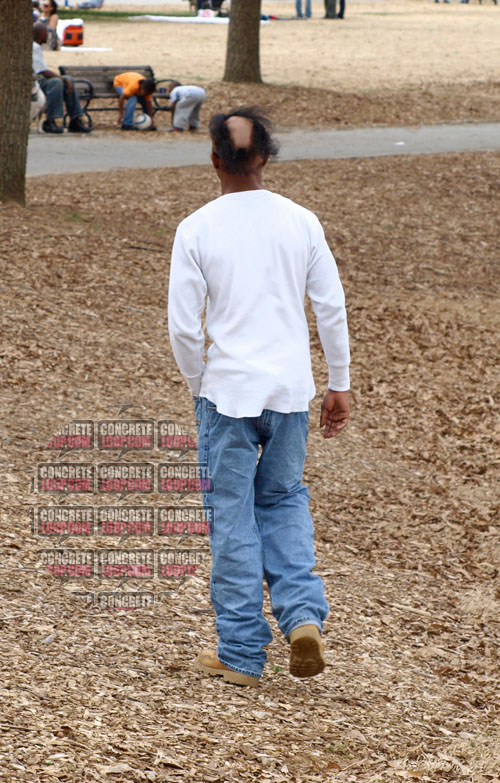 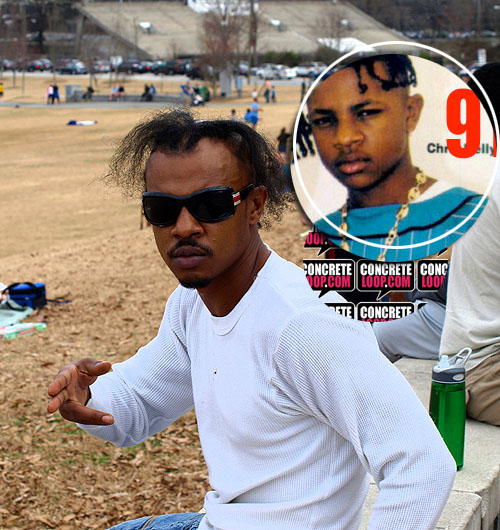 Chris was about at the end of his rope when he got the orders to reunite with “Jump” partner, Chris “Daddy Mac” Smith, after 20 years. 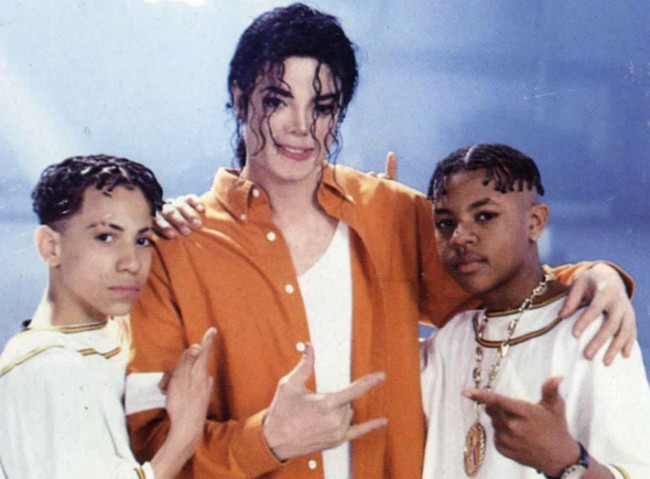 Well at least he took action and just want ahead and shaved the rest of it off, that’s always a good idea if you have a good shaped head.