Justin Bieber fans are sending out a strong collective message via Twitter to rapper and Bieb BFF, Lil Twist, telling the young gun to “get his meat hooks out of Bieber!” 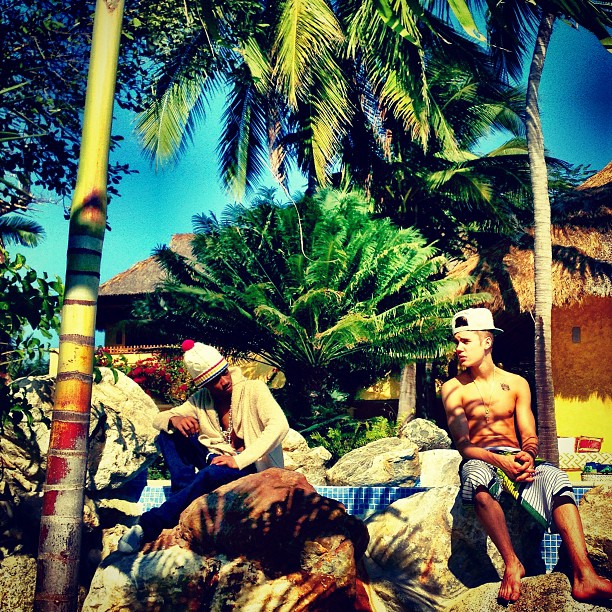 Bieber fans are pulling no punches on Twitter, letting Twist know under no uncertain terms, “go destroy someone else’s career with drugs!” Adding, “we knew you were trouble!”

We ALL know Lil Twist is a bad influence on Justin

“@freddyo: Is Lil Twist A Bad Influence on Justin Bieber? bit.ly/ZccWj5”— I knew that was coming… 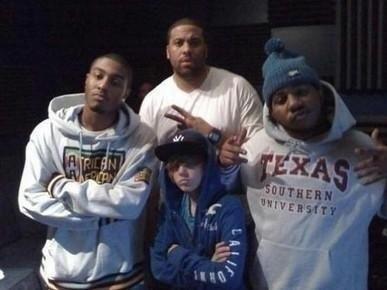 Lil Twist got Bieber hip to weed then crashed his Ferrari lmao what a friend. 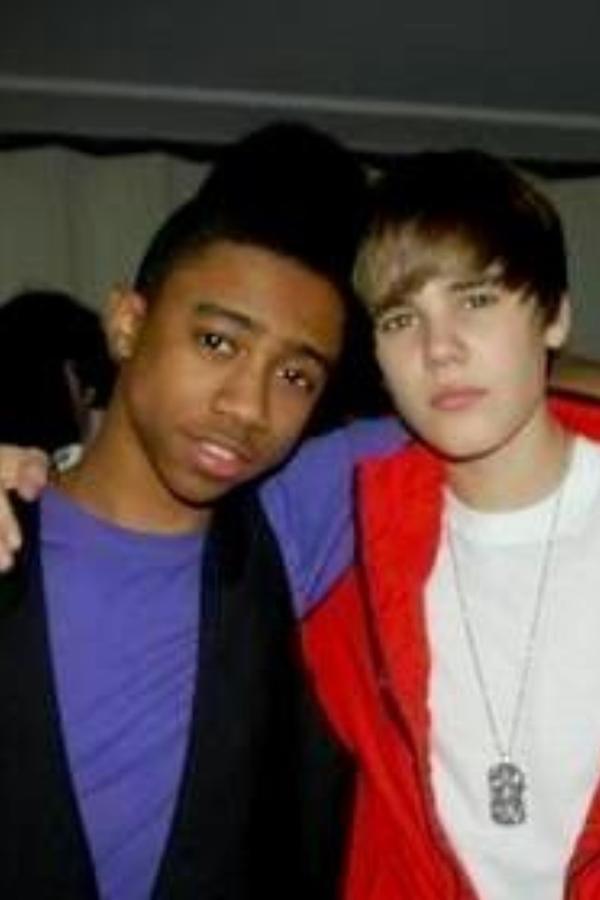 Come on, it’s obvious Bieber is getting to the age where he is starting to experiment with drugs, most of us figured this would happen sooner or later.