How much more can the folks in Aurora Colorado take? Four people dead after a standoff that included over 40 law enforcement agents, SWAT teams and hostage negotiators. 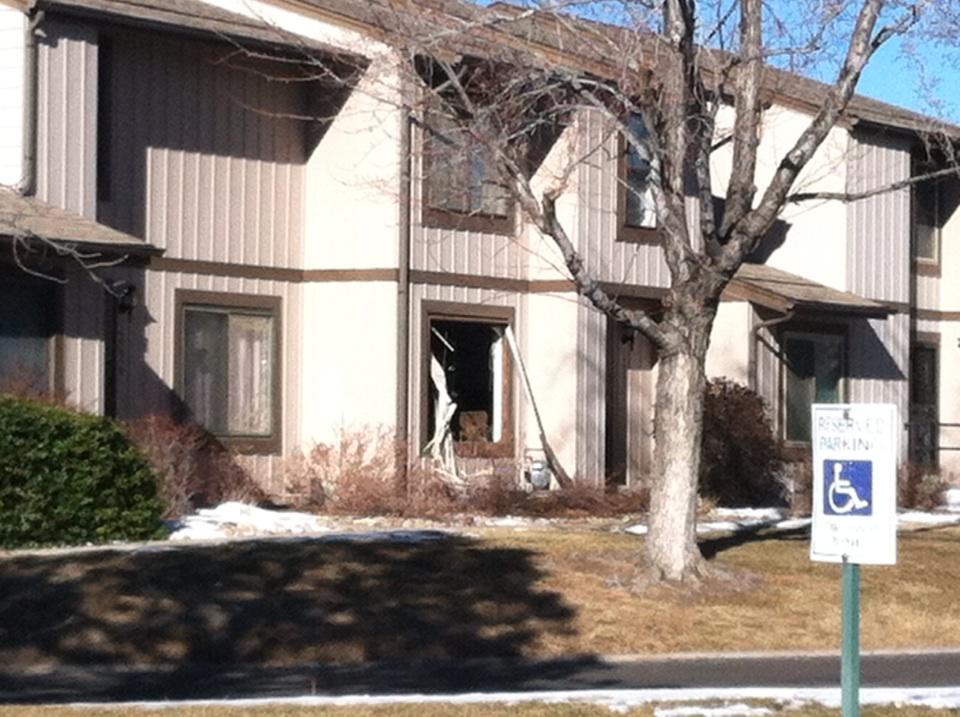 An “armed and dangerous man” was fatally shot by police on Saturday after barricading himself inside a suburban Denver home where three people were found dead, investigators said.

A fifth person inside the home was able to escape.

Officers were called to the townhouse in Aurora, Colo. around 3 a.m. after reports of shots fired, Sgt. Cassidee Carlson told the Daily News. An “armed and dangerous” man was inside the home with as many as three hostages and refused to surrender to police, she said.

After a nearly six hour standoff, officers shot and killed the suspect and discovered three bodies inside the home, police said.  It was unclear how and when those victims were killed.

Streets leading to the home were closed off as police tried to seal the scene. Neighbors told local media that they smelled tear gas.

As many as 40 officers, including SWAT teams and hostage negotiators, had responded to what police called an “intense” scene.

Hostage negotiators spoke briefly on the phone with the suspect and tried to end to the standoff, Carlson said.  The other adults trapped in the house were not able to “come out of their own free will,” she said.

“We are just trying to do things as safely as possible at this point,” she said.

The identity of the victims and what prompted the incident is still unclear.

Aurora, a sprawling suburb east of Denver, was the scene of a mass shooting at a movie theatre last July.

Alleged shooter James Holmes entered a midnight screening of the Batman movie and opened fire, killing 12 people and wounding about 50 others. Holmes is due back in court on Monday.

Gawker: This month was supposed to represent some sort of closure for Aurora, Colo., with the Cinemark that was the site of last summer’s mass shooting set to reopen on Jan. 17 in a ceremony attended by the town’s mayor and the state’s governor. Instead it could also be marked by tragedy: police believe a gunman there is currently holding three or four hostages in a town house.