The CIA is getting slammed by lawmakers after being accused of misleading Osama bin Laden “Zero Dark Thirty” filmmakers. 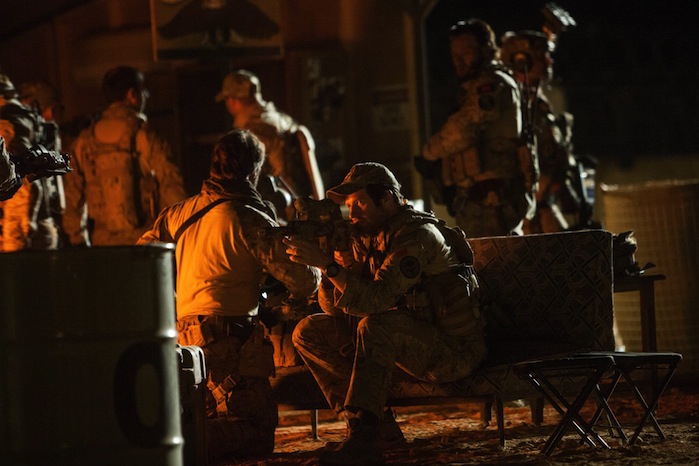 In the movie, waterboarding and similar torture techniques were portrayed as key to finding bin Laden in Pakistan.

Lawmakers are saying that the reality is the CIA’s detainee program found that such methods produced no useful intelligence. 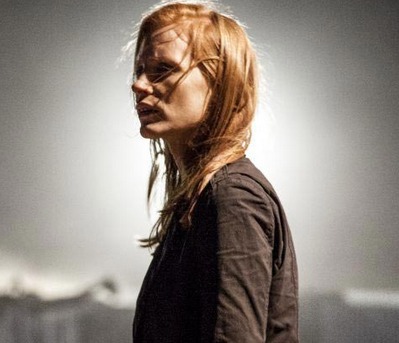 In a statement last month to employees, CIA acting director, Michael Morell, admitted that while the film was wrong to depict torture as key to finding bin Laden, those interrogations did produce some useful intelligence.

“Some came from detainees subjected to enhanced techniques, but there were many other sources as well,” Morell said.

Sens. Dianne Feinstein, penned a letter asking Morell to back up his claims and to share documents.

The letter requested, “Prior to, during, or after the detainee was subjected to the CIA’s enhanced interrogation techniques? If after, how long after?”

“As we’ve said before, we take very seriously our responsibility to keep our oversight committees informed and value our relationship with Congress,” CIA spokesman John Tomczyk said.