In classic Matthew McConnaughay style, the actor decided to use the phrase “just keep livin” which he famously used in Dazed and Confused, as an amalgamation of his new baby’s name, Livingston. 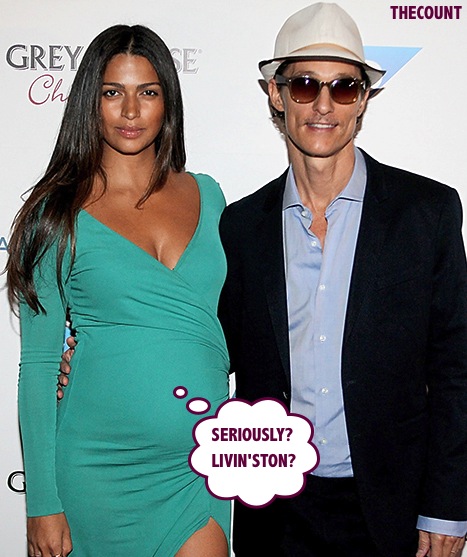 I’m not sure why but I find this hilarious.

“Camila gave birth to our third child yesterday morning,” the ex-hunk posted on WhoSay.com Saturday. “Our son Livingston Alves McConaughey was born at 7:43 am on 12.28.12. He greeted the world at 9lbs. and 21 inches,” adding, “Happy New Year, and just keep livin’.” 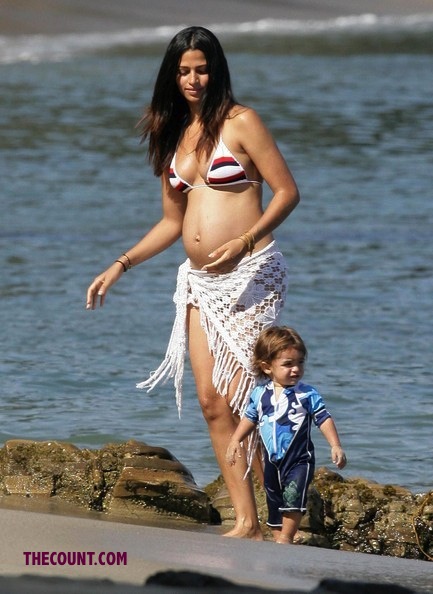 They say you learn something new every day and this may be my rendition of that old proverb as I have suddenly discovered that Mark Zuckerberg and his wifey are surfers! 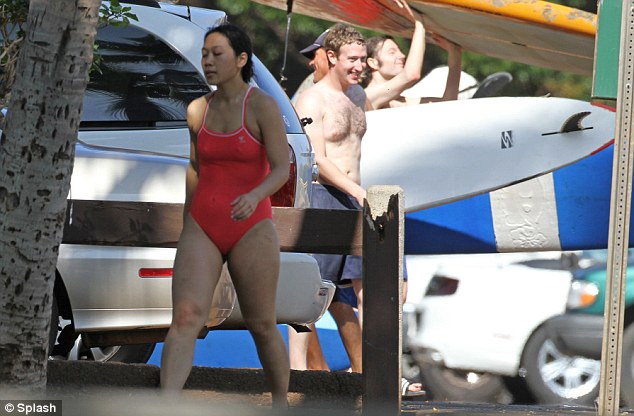 The every-day billionaire squid took time out from his chores at Facebook to relax on a beautiful Hawaiian island for some surfing. 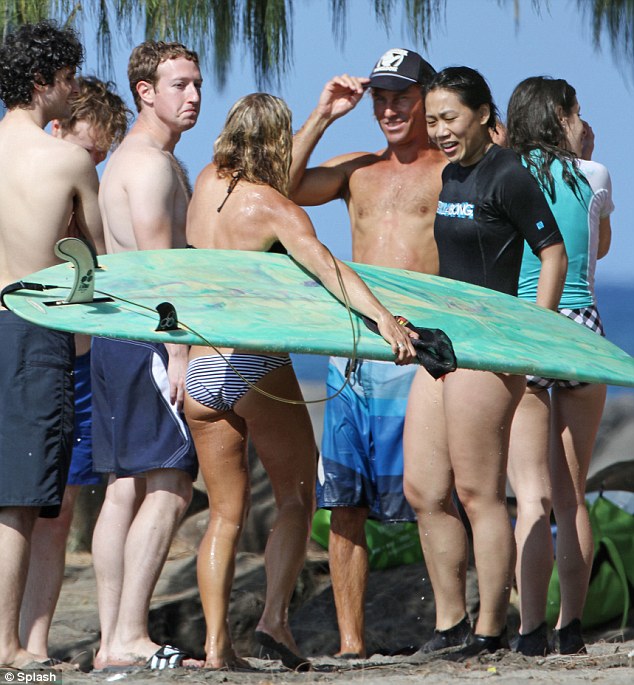 It’s painfully obvious Mark does not get out in the sun very much and looks rather uncomfortable in most of these pictures. I don’t think either of these kids hit the gym very often. 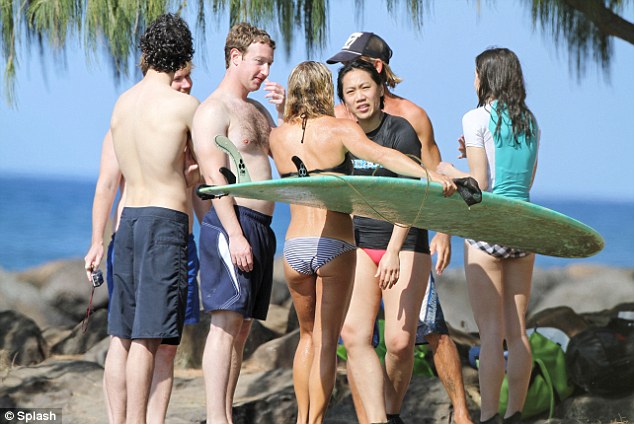 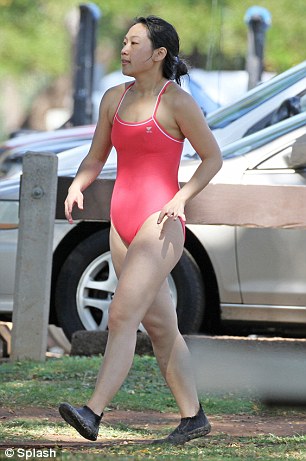 Mark with all your money are you telling me they don’t have a cure for farmer’s tan? 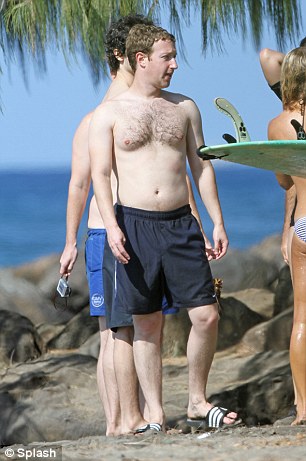 Way to go CNN! Just hours after a Georgia mother of two lost boys appeared on CNN, pleading for her kids to find a telephone and dial 911, the boys were spotted and recovered! 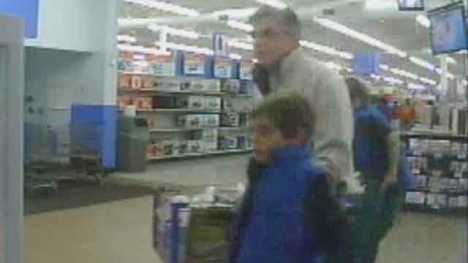 Police said the two young boys were found safe in Texas on Saturday and their father was arrested and is facing charges.

Ben, 9 and Henry Cleary, 7, were visiting with their father and were supposed to return home Wednesday, when they didn’t show up an Amber Alert was issued. 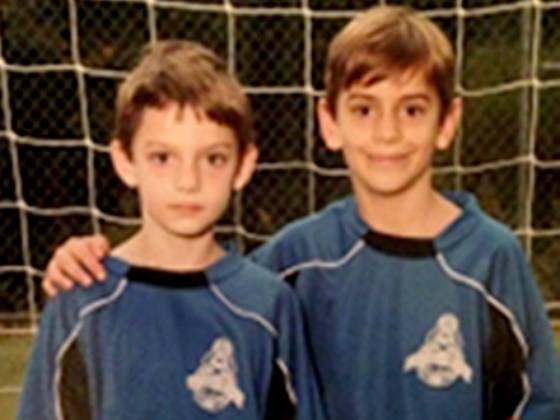 The cops responsible for recovering the kids said that the tipster recognized the boys from pictures viewed on the CNN broadcast.

“We have recovered the kids,” cops said. “They were with him and they were OK.” 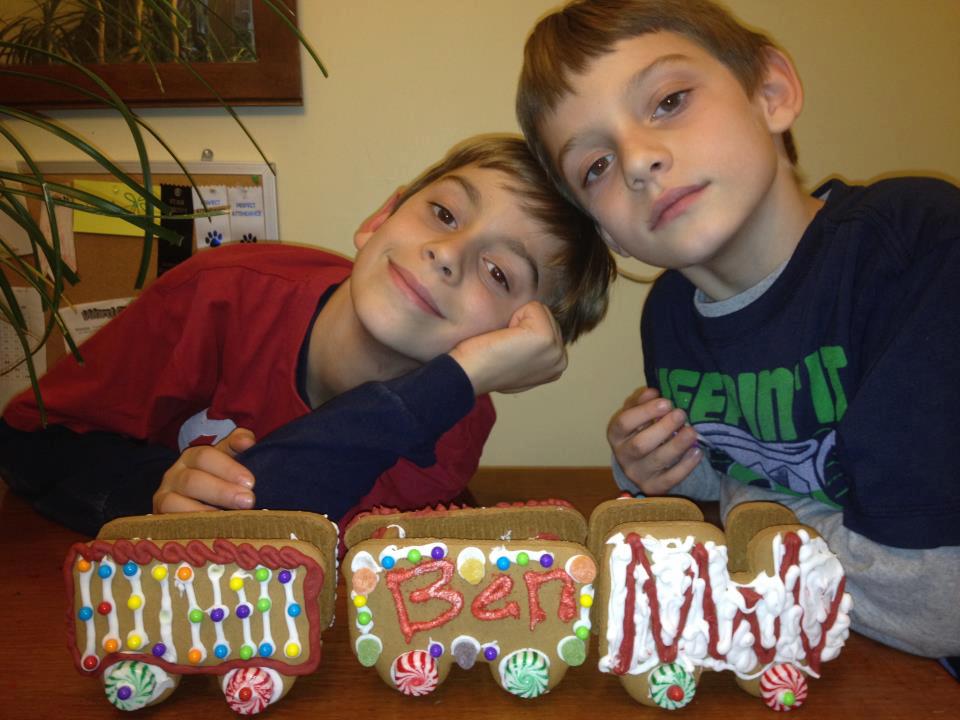 Austin police said a citizen had recognized the boys from the alert broadcast on CNN and notified police he soptted the boys at a local hotel. 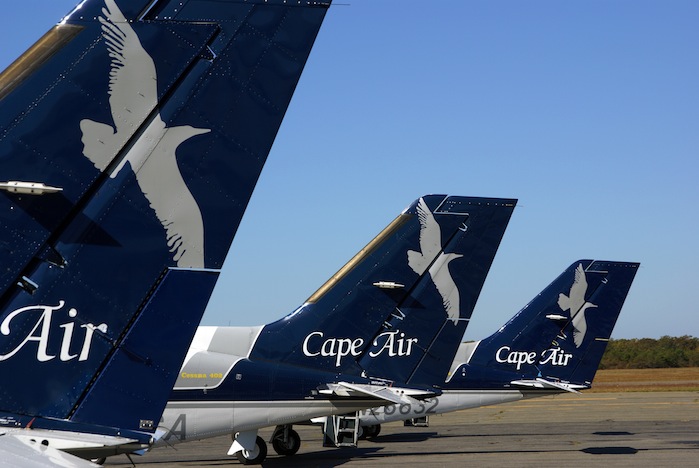 Sure, maybe Katt Williams’ guns were in a lock box as his children played nearby, but what Katt didn’t tell us was one of the guns cops seized is apparently stolen from someone else! 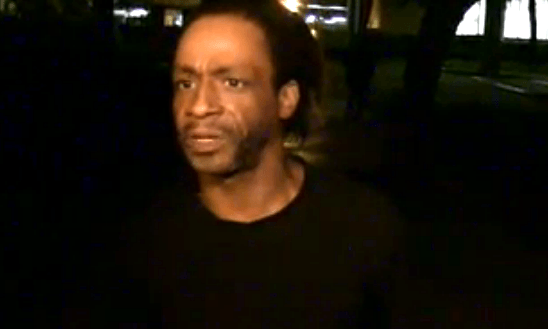 Katt Williams has some explaining to do … because cops now say one of the guns seized from the comedian’s house during his most recent arrest was recently reported stolen.

TMZ broke the story … Katt was arrested Friday on charges of child endangerment after an investigation from the L.A. County Dept. of Children and Family Services concluded there was a slew of guns and illegal drugs stashed in his house.

Now the LAPDis telling the LA Times​ that one of the firearms taken from Katt’s crib was reported stolen.

Immediately following Katt’s arrest, he told TMZ he kept his guns in a locked box and it was his right as an American to possess firearms to keep his kids safe.

Katt is due in court on January 25.

This could definitely spell end game for Williams.

Charlie Sheen seems to have found himself a new party buddy, and not just any buddy, Los Angeles Mayor Antonio Villaraigosa! Sheen Tweeted this photo with the caption “From Boyle Heights 2 Mayor of LA..! @hotelelganzo 2 party w/SHEEN at SheenZ..! Antonio Villaraigosa knows how to party!” 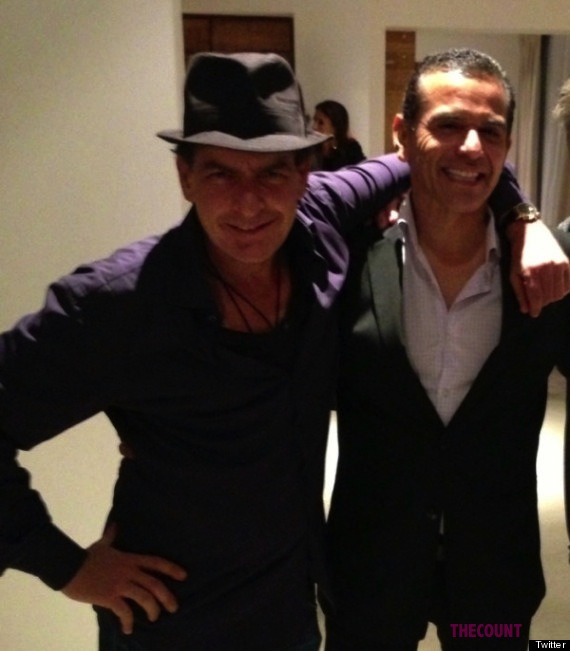 Why does Charlie’s arm look so skinny? Did he stop working out? His body has definitely shrunk… Sheen was opening his new club at Cabo’s Hotel El Ganzo.

As a bonus, here’s Charlie on the same night, offending all gay people uttering a classless homophobic slur…

A 17-foot python snaked his way into a family picnic in Florida. They were visiting from Arkansas and actually had the presence of mind to break out their camera and film the incident for posterity.

For some reason the huge Burmese was promptly killed by a park ranger. I hoped they had provisions for relocating the beasts instead of having to kill them. It’s a shame because a lot of times these are pets that people have at some point released into the wild. 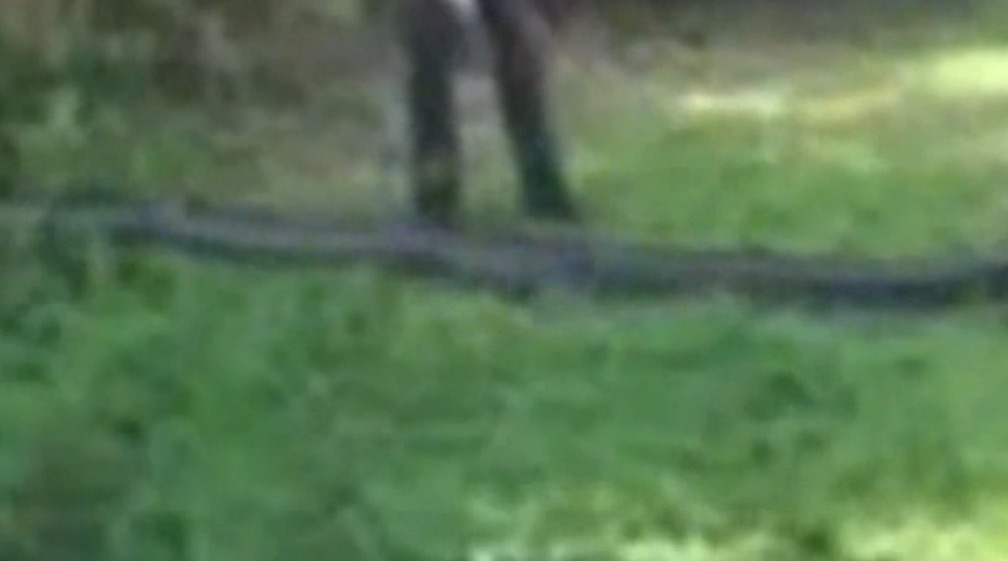 If you’d like to see the video of the snake lying there dead feel free to click here.

END_OF_DOCUMENT_TOKEN_TO_BE_REPLACED

Here’s a picture of Hollywood hunk, Channing Tatum looking like an elf. 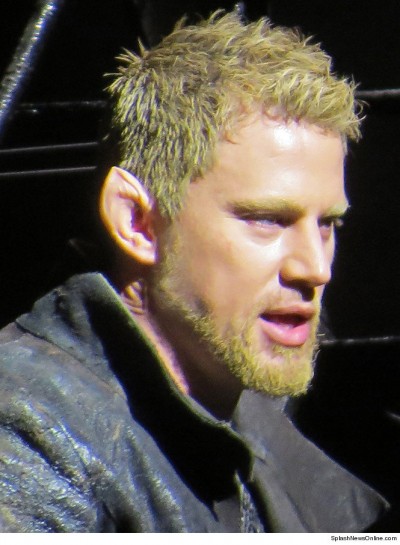 Okay so I have no idea what qualifies pancakes or onion rings as “hobbit food” but apparently this is the entire hobbit menu available only at Denny’s. This guy is about to eat it all, hook, line and um, hobbit.

END_OF_DOCUMENT_TOKEN_TO_BE_REPLACED

Jessica Simpson has a lucky 7-year-old green sweater! As you can see, she wears it all the time! 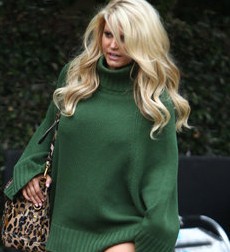