Katt Williams is more than a disaster waiting to happen, he’s a disaster that’s happened with more disaster just around the corner. 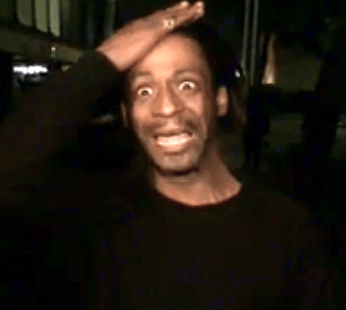 Now I’m not wishing any ill-will on my brother Williams but what kind of friend would I be if I didn’t reach out to say, slow down boy, you’ moving to fast.

In the following TMZ video we find Katt exiting jail and hungry for some attention which he gives in the form of an unwise street-level interview, I only say unwise because it never helps to give interviews concerning legal matters – before those matters are officially resolved – duh. You might as well just write out a confession.