Not only were Fred Willard and Nick Stahl both recently busted in separate incidences at Adult shops, the nasty buggers were also busted by the same LAPD Vice cop! What are the chances? 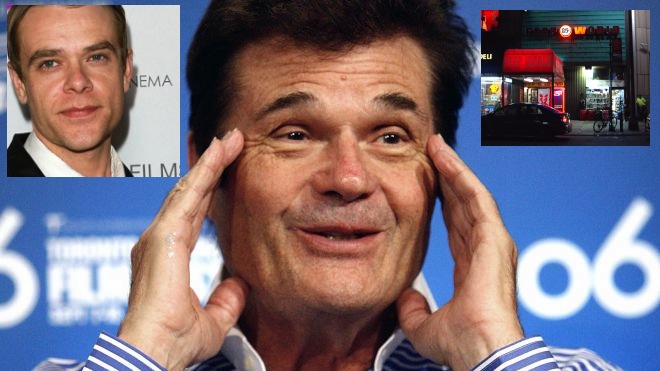 Honestly I’m a little surprised that LAPD Vice has the time to invent a task force to go out and bother people who are in adult establishments, doing adult things, I know it seems gross and everything but what am I missing here? 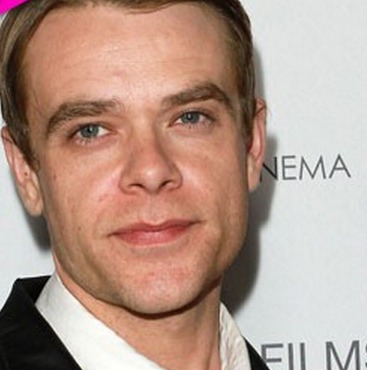 Cool cop! You busted another druggie celebrity! Now go out and catch yourself a real bad guy…