Creepy sad news as drummer, Rick Cimato, of metal band “Thinning the Herd” has died in a car crash in Connecticut after visiting with relatives for the holidays. 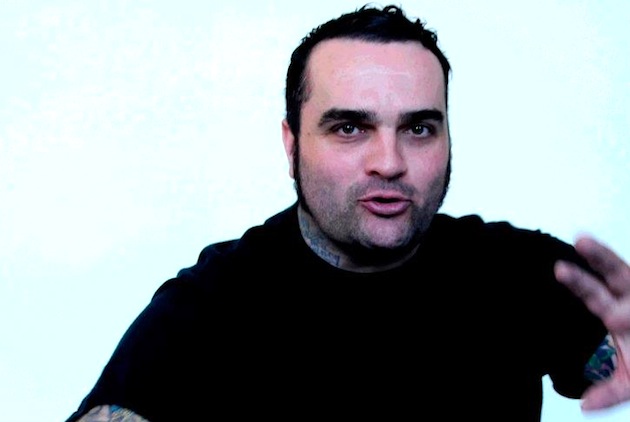 The band recently recorded an album titled ‘Freedom From the Known’ with Nirvana producer, Steve Albini that was set to drop in February.

Cimato had driving home from Maine when he struck another vehicle head-on. The passengers in the other car were also injured, but are expected to live.

Being in a band is about being friends.

In shock and in tears over the loss of my friend and bandmate, I have to think of the band. I named the band Thinning the Herd when my father Steven A. Spielman passed, to cope with the loss.
Rick would want me to keep writing for Thinning the Herd. If stop, I would not be doing his legacy service. His drumming on the new record is some of the best rock I have heard, and I want you guys to hear it.
Thank god for this guy, what a gift as a friend, brother and band mate. For anyone who jams with others, anyone who lets another into that higher conscious world – you might understand the depth of how one can integrate and nurture the spirit.
-Gavin

What else can you say? This totally sucks, I still kind a hope they release the album though.