Ben Affleck Passes On Roll Of A Lifetime

‘I love Massachusetts and our political process, but I am not running for office,’ said Ben Affleck on Facebook apparently deciding not go after John Kerry’s Senate seat in his native Massachusetts if the senator is confirmed as secretary of state.

For the time being Affleck said he will concentrate on other priorities such as his Congo initiative. He testified before a congress last week about laxed security in the country. 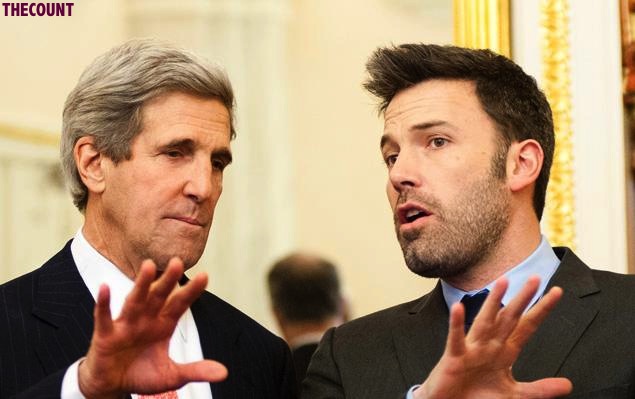 In related news, the son of the late Sen. Ted Kennedy also said he won’t run.

Is Ben Affleck is passing on the role of a lifetime?

“We are about to get a great Secretary of State and there are some phenomenal candidates in Massachusetts for his Senate seat. I look forward to an amazing campaign,” Affleck wrote.