The Hollywood premiere of Django has been canceled in the wake of the Sandyhook shootings. 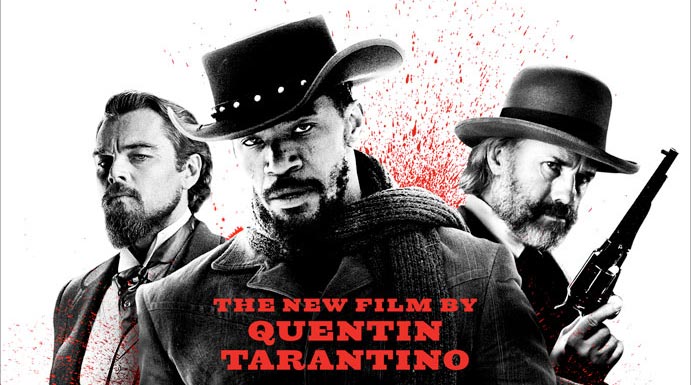 BREAKING: The Weinstein Company is the latest to curtail the festivities on a holiday season film because of the Connecticut massacre. An LA premiere had been scheduled tomorrow night for the Quentin Tarantino-directed Django Unchained. The film will still be shown, but there will be no red carpet and invited press is being asked to attend a different screening. This one is now reserved for cast members and their families who haven’t seen the film yet. This is not about the slave-era violence in the film; it reflects the fact that nobody is in the mood to celebrate. “Our thoughts and prayers go out to the families of the tragedy in Newtown, CT, and in this time of national mourning we have decided to forgo our scheduled event,” said a TWC spokesperson. “However, we will be holding a private screening for the cast and crew and their friends and families.”