Folks were just starting to warm up to The Wanted! I hope this doesn’t hurt their already bad-boy reputations!

Max George, singer dude for The Wanted, denies it, but something tells me he may be trying to pull the wool over the groupie’s eyes! TMZ is reporting that Lindsay Lohan is in-fact traveling on boy’s tour bus! 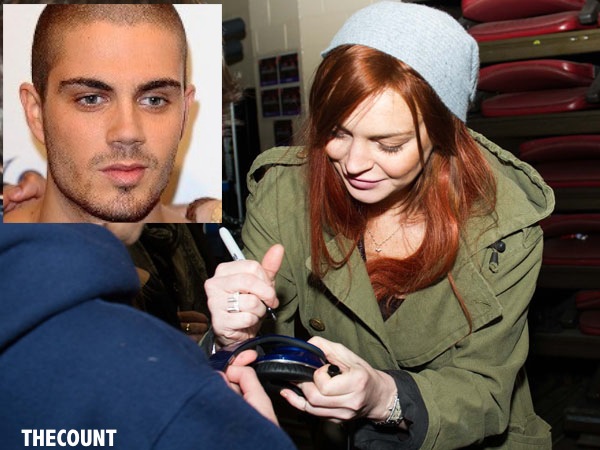 Lindsay Lohan has risen to super-groupie status — and must be banging Max George — because TMZ has learned she hit the road with The Wanted … on their tour bus!

Sources close to Max tell us Lindsay is in Boston with The Wanted for their show tonight — and we’re told she got there riding first class on board the group’s luxury bus … as Max’s guest.

We’re also told Max is now ‘fessing up he did invite LiLo backstage for the Philly Jingle Ball last night.

While Linds hitching a ride with Max is pretty strong evidence she’s got her hooks into him — our source says Max definitely “doesn’t want a girlfriend, and is a single guy … but doesn’t mind having Lindsay around.”

Not exactly Romeo and Juliet … but we’re guessing Lindsay will take it.