One of the most famous Real World cast members has to be Puck, a.k.a. David Rainey. This bad boy really made the show fun to watch! But once a bad boy, always a bad boy, at least in Puck’s case as he was recently convicted and just began serving his sentence in prison for stalking. 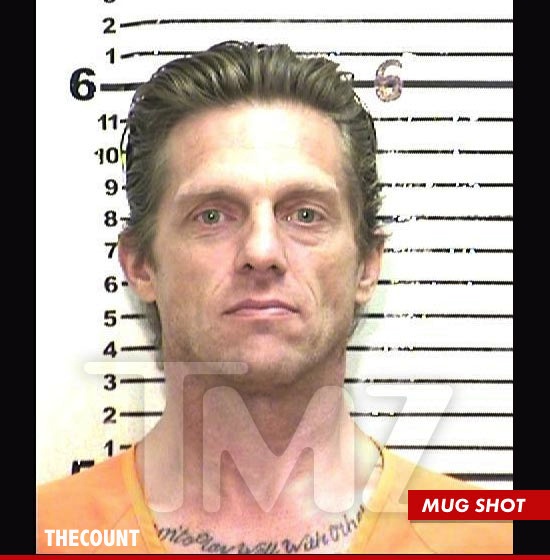 “Real World” legend David “Puck” Rainey is officially locked up in a California state prison … TMZ has learned — after he was convicted of stalking a woman earlier this year. 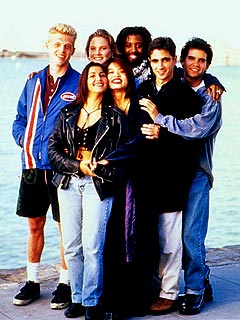 The details surrounding the stalking incident are unclear, but according to court docs, 44-year-old Rainey — who starred in “Real World: San Francisco” in 1994 — committed the crime on February 22nd.

The docs don’t state explicitly that Rainey had violated a restraining order in the process — but he was sentenced to more than one year in prison for the crime, which suggests he violated a court order.

Rainey pled “no contest” to the stalking charge in April and was sentenced to two years in prison in September. He turned himself in to Wasco State Prison on November 8th.

Rainey was given 401 days credit for time served, so he’s got roughly 300 days to go.

My guess is that drugs finally got the best of this guy, what else? That drug called fame?