This is by request but obviously it is something I was considering doing anyway because of the amazing record that Hector “Macho” Camacho commanded. Here is his complete record in all its glory for you to enjoy. 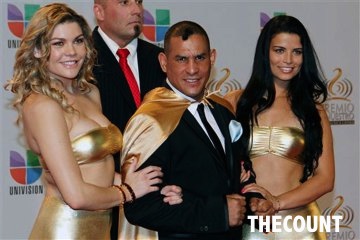 W 79 (KO 38) L 6 D 3 Total 88. That’s a lot of fights in today’s boxing world, but the “Macho Man” spaced his fights carefully over his very long career. Back in the pre ‘80s, he was a multiple N.Y. Golden Gloves Champion. Born in Bayamon, Puerto Rico, he moved to New York early and became the first Puerto Rican to have won the World Boxing Championship (WBC) and World Boxing Organization (WBO) championships in the lightweight division. The following highlights his accomplishments: 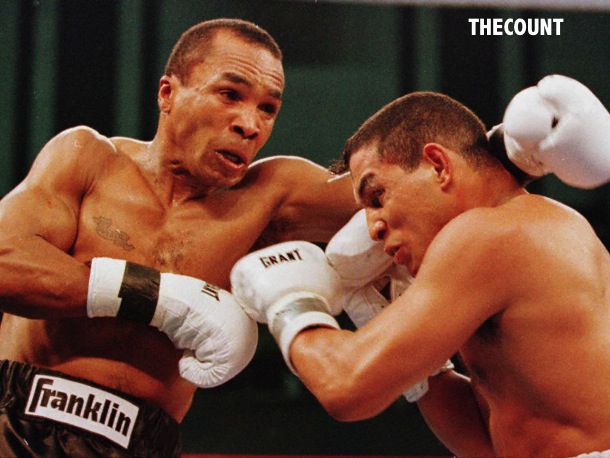 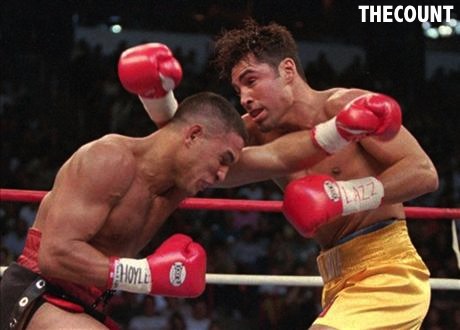