One day after her bum-of-a-boyfriend earned a fourth degree domestic dispute charge, attacking her over a wedding planner dispute, Hope Solo married her attacker.  Another fun fact about this newlywed couple? They only met two months ago! Good luck with this winner HOPE! 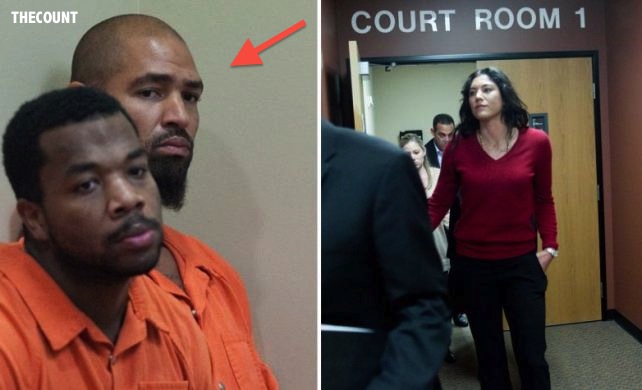 Hope Solo married Jerramy Stevens just one day after an alleged assault that took place while they were planning their wedding. The couple reportedly wed on Nov. 13, 2012. The previous day, the football player was arrested for fourth-degree domestic violence assault stemming from an argument over whether they should marry in Florida or Washington State. According to FOX News, Stevens has not been charged in the incident, but that could change if authorities discover more evidence in the case.