ELMO Creator In Trouble With The Law

Kevin Clash, the puppeteer responsible for Sesame Street’s Tickle Me Elmo has been accused of having sex with a 16-year-old boy. The folks on the street released the following statement… 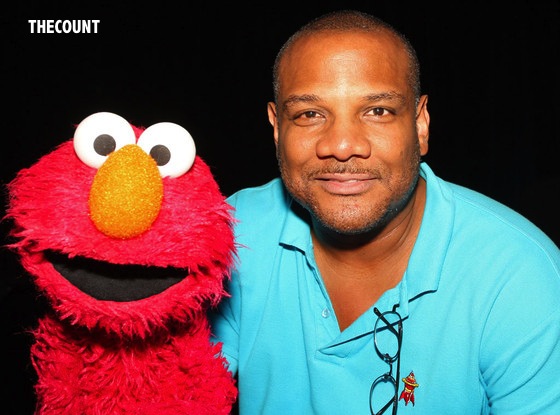 In June of this year, Sesame Workshop received a communication from a then 23 year old man who alleged that he had a relationship beginning when he was 16 years old with Kevin Clash, a Sesame Workshop puppeteer who performs as Elmo.

We took the allegation very seriously and took immediate action. We met with the accuser twice and had repeated communications with him. We met with Kevin, who denied the accusation. We also conducted a thorough investigation and found the allegation of underage conduct to be unsubstantiated. Although this was a personal relationship unrelated to the workplace, our investigation did reveal that Kevin exercised poor judgment and violated company policy regarding internet usage and he was disciplined.

Kevin insists that the allegation of underage conduct is false and defamatory and he is taking actions to protect his reputation. We have granted him a leave of absence to do so.

Elmo is bigger than any one person and will continue to be an integral part of Sesame Street to engage, educate and inspire children around the world, as it has for 40 years.