New Jersey. File this under: “What in the hell is the world coming to?” A 15-year-old boy tricked a girl, 12, into his house in an effort to steal parts from her bicycle and then, along with his 17-year-old brother, killed her…

Autumn Pasquale, was riding her BMX bike, a week before her 13th birthday, when the boys lured her into a dwelling and strangled her. 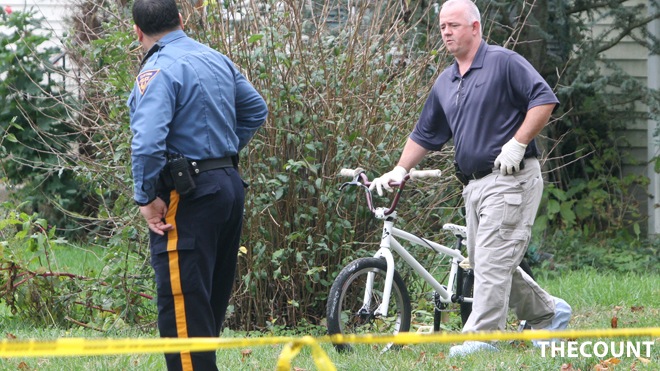 Residents of the small town frantically searched for the young girl until the boy’s own mother alerted police to the exact location of the girl’s dead body. Autumn had been discarded into a dumpster. Reports indicate the mom was tipped-off after one of the boys posted a suspicious Facebook comment bragging about his newly upgraded BMX bike. 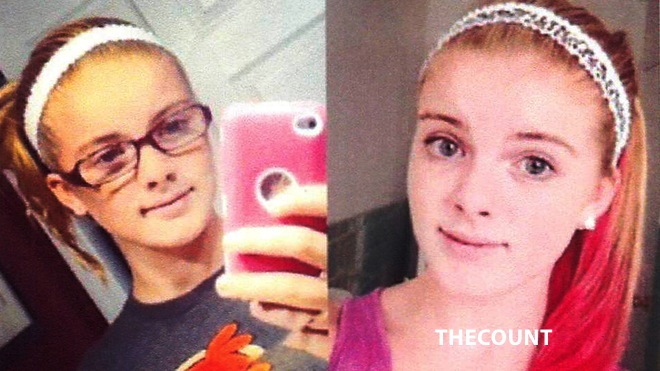 Both brothers were arrested and charged with first-degree murder, body disposal and tampering with evidence. The 15-year-old was also charged with luring.