A South Africa teacher is in hot water after getting pulled over with 19 kids stuffed in her economy car. The bad judgement educator was taking the kids on a field trip – and she had already transported 12 children on a previous run. 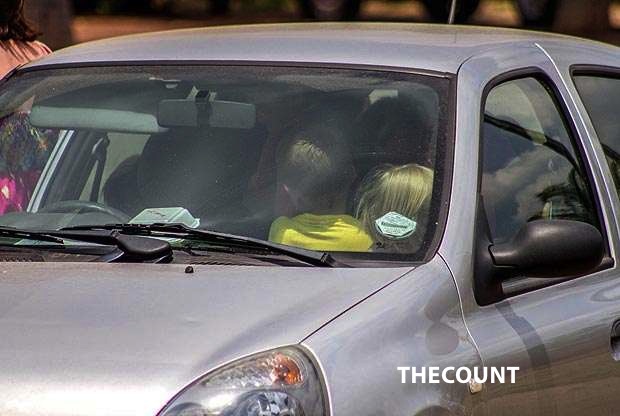 Irresponsible Melanie Minnie was pulled over with six children in the boot, at least three on the front seat and the remaining ten in the back.

It is unclear whether any were wearing seat belts during the incident in South Africa. 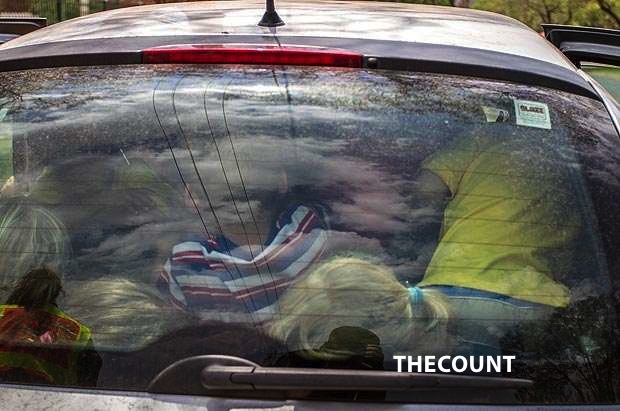 The pupils, from Rietfontein nursery school, in Gauteng, had been on a trip to a local burger bar.
Cops swooped a mile from the shopping centre where they had been eating after a tip-off from a concerned shopper who spotted them all clambering in.

Onlooker Mr van Heerden said the children soon became upset, recalling: “They were excited at first but after a while they started to get a more worried and cried”.

Ms Minnie was quoted in South Africa’s Afrikaans language Beeld newspaper “this is the first time we went on an outing – and the last time”. 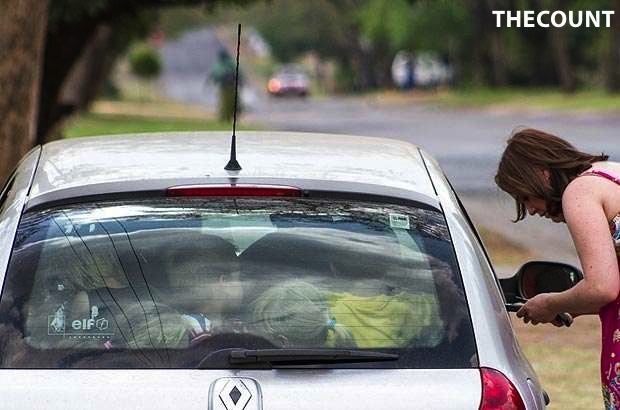 According to the paper, Ms Minnie was stopped while in the process of ferrying the second of two car-loads of children back to her nursery from the mall.

She told police she had already transported a first group of 12 children in her car.
A Police spokeswoman said Ms Minnie was fined around £100.