A man is dead after consuming a variety of at least 20 giant bugs. Edward Archbold, 32, was trying to win an exotic white python by being the contestant to eat the most roaches and worms when he suddenly vomited, collapsed and died. 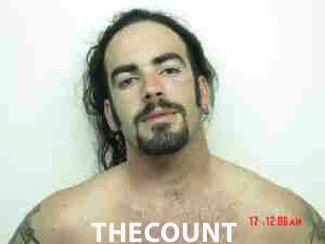 Friday night’s contest held at a Florida reptile store offered a female Ivory Ball python for the person who could consume the most icky bugs without vomiting.

Archbold was the winner, swallowing numerous roaches and worms one by one, but when it came time to collect his bounty, he started barfing and then collapsed outside the store. He and was taken to a Broward health facility, where he was pronounced dead.

The cause of death has not yet been determined. The store said the grand prize has been put aside in his name and will be given to his estate.