Lark Voorhies, AKA Lisa Turtle, is bipolar says her mom. 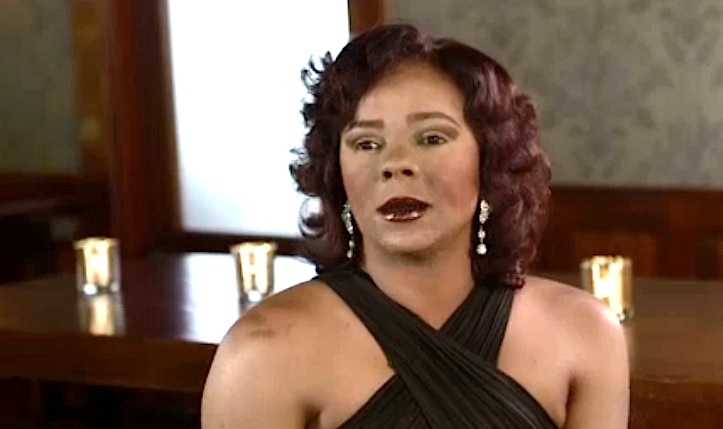 Voorhies, 38, was recently caught on video stopping mid-sentence and staring off then mumbling to herself or to others — who were not there.

“There are things that have traumatized her,” says Tricia, 64, who lives with her daughter in Pasadena. “I care deeply about my daughter and I want her to resume her life.”

Lark says her mother worries too much about her, contending she is not sick. When asked about her ramblings, she said “I have a strong spiritual sense, you caught me in moments of pray.”

Lark herself didn’t admit to mental illness, the actress – who had to schedule a second interview with the magazine after struggling through the first one – told People she has been in a constant battle with herself.

“We met at a very powerful moment – it’s like carrying on the interview in a hurricane,” she said. She tried to explain away her abrupt, extended silences during the conversation by saying, “You caught me in moments of prayer. I have a strong spiritual sense.”

She also talked about the voices in her head, but the magazine noted that she was “defiant about getting psychiatric help.” Explaining her reasoning, Lark said, “They can’t explain it. They can’t treat it. They don’t know about it.”