SAGE STALLONE: DRUGS NOT A FACTOR! Died Of Natural Causes

Sage died from coronary artery disease, commonly known as hardening of the arteries. 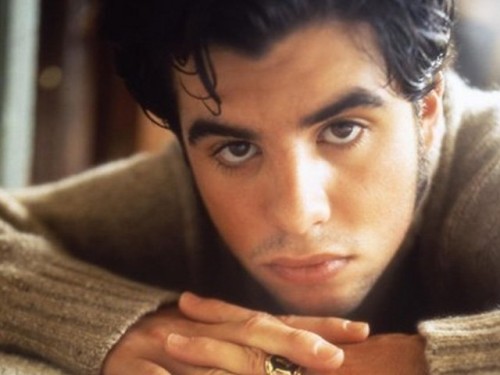 The coroner noted that Sage was basically clean at the time of his death, “except for  a sub-therapeutic level of hydrocodone.”

Sage was found dead in by his housekeeper. According to several sources, numerous pill bottles were found at the residence but as we now know, Sage only had a trace amount of Vicodin in his system at the time of his untimely death.