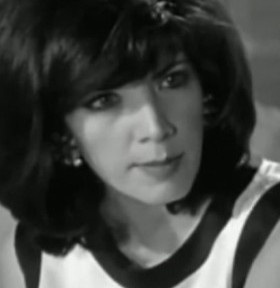 Sylvester Stallone’s half-sister, Toni-Ann Filiti, has died at the young age of 48 after a long battle with lung cancer. Up until the time of her death she had been living with their mother, Jackie Stallone. 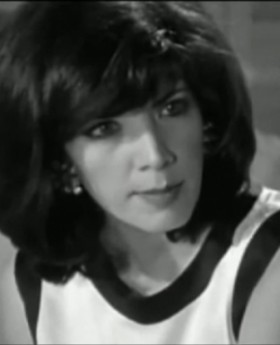 It was only back on July 13, Syl lost his son Sage, 36. His cause of death is still officially unknown.

Stallone, 66, has done his best trying to juggle promoting “The Expendables 2” while dealing with the crushing blow of losing a child, and now his sis…

Regrettably, Toni-Ann’s son (Stallone’s nephew) recently commented on Facebook that Sly in some way neglected Sage, but he later recanted.

On a side note, IMDB lists Toni-Ann’s age as 52 and not 48 as widely reported.