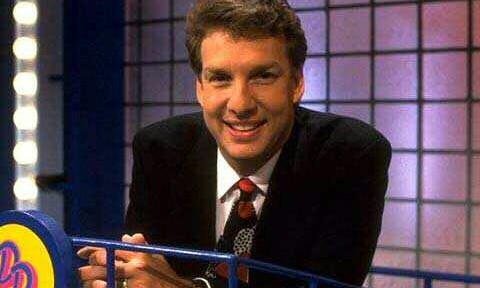 Marc Summers, host of Nickelodeon’s Double Dare, and the Food Network’s  “Unwrapped” is lucky to be alive after a serious car accident caused some him some major facial damage. 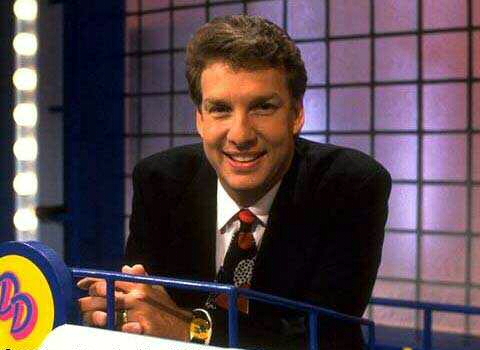 Summers was a being driving in a Philadelphia taxi when it began to hydroplane during a “torrential downpour,” Summers said.

“I knew when [the driver] lost control that I was in trouble. I was on the phone with my supervising producer and I said, ‘Oh my God, we’re going to crash!'” he said, “Next thing I knew, I woke up and had blood all over me.”

Summers’ smacked his head against that awful plastic divider between the cab’s front and backseat. The impact badly disfigured the host’s face.

“Everything on the left side from my eye socket down was just wiped out,” Summers said. “My eye socket got all swollen. I’m having trouble seeing completely out of the left eye… There’s lots of titanium and screws in my face, I was pretty lucky that I didn’t have brain damage.”

Summers is still experiencing some disabling pain, tremendous pain, but noted that his doctor is confident the lengthy surgery was successful.

“Everything went back into place,” he told the mag. “In a few weeks, the swelling will go down and no one will ever know … I’ll be a new guy.”

Summers’ rehab is expected to take a long time and as of now he can hardly chew. But that is not stopping him from trying to prevent future accidents from happening to anyone else.

“Appreciate all the good wishes from everyone. Pain a little less each day. Will you help me in a campaign to rid cabs of plastic partitions?” he Tweeted, later adding that the blockades “serve no purpose other than hurting people” and are “way [too] close to backseat despite seat belts.”