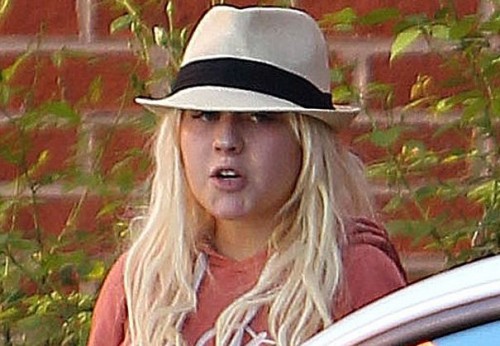 Aguilera was always one of the thinnest stars, but somewhere around the time that her and her husband Jordan Bratman split back in late 2010, her weight got totally out of control.

Aguilera had a little bit of extra weight on her back in her “Dirrty” days (2002), when she donned the black and white weaves and sported those naughty chaps… but she eventually lost that weight and was back to fit Christina. 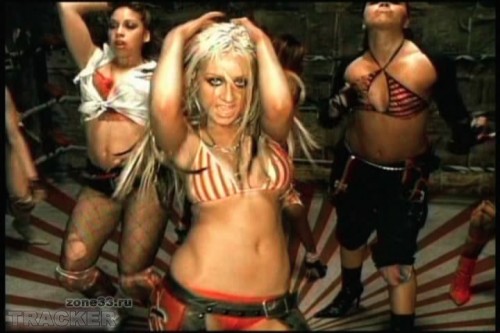 Years later, when Aguilera starred in musical Burlesque (2010), she looked pin-perfect in the tiny outfits… but soon after things changed. 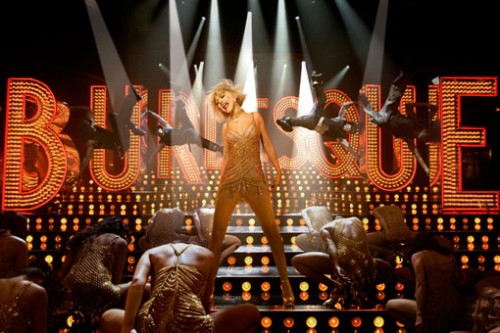 Aguilera then landed the judge position on “The Voice” in 2011, where she judged singers competing against one another. Aguilera seemed to become more comfortable in the judge chair, rather than burning it up on the treadmill.

Pictures of Aguilera were taken of her yesterday, showing an even bigger figure, and some say she’s barely recognizable. 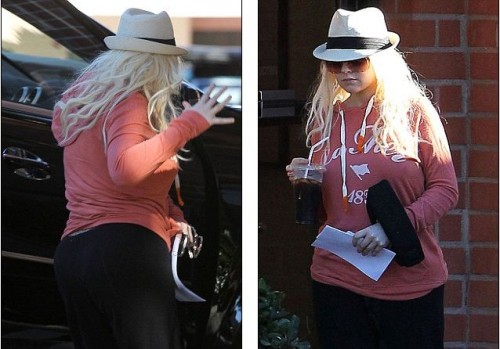 Aguilera is still dating the Burlesque choreographer Matt Rutler, and he even looks like he’s becoming out-of-shape since she is. 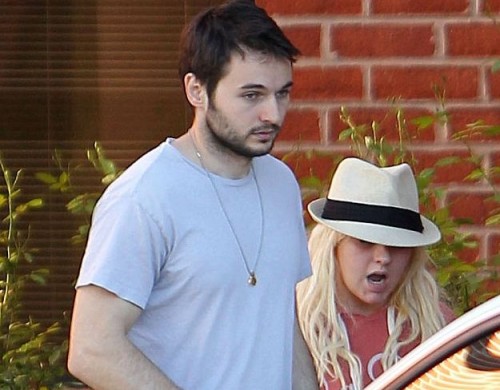 Aguilera claims that she is ‘happy in her own skin’ i.e. she doesn’t care about her weight gain, but she may be in denial if she is in fact depressed. Psychiatrist James Gordon, MD, author of “Unstuck: Your Guide to the Seven-Stage Journey out of Depression,” says that “Some foods, especially foods with high sugar and/or fat content, make you feel better, if only briefly.” He continued, “That good feeling makes you want to eat more, which in turn makes you feel bad about yourself. That leads to deeper depression, and more eating, and greater amounts of weight gain. It’s a vicious cycle.”

Maybe she’s in that ‘cycle’ of depressed eating and can’t break free? What do you think? Is she just having fun with big buns or is she hiding behind herself and depressed? Comments below!