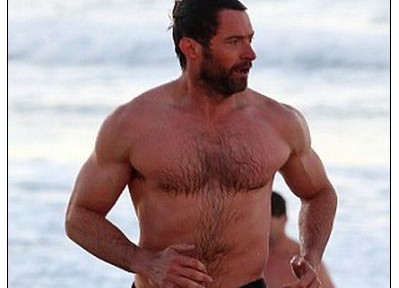 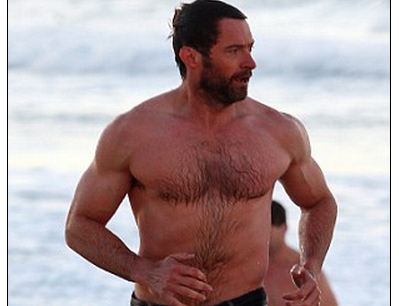 Are these two worth comparing bodies? Farrell is obviously softer than Jackman, and Jackman is just totally ripped.

If there were 2 separate movies where each of them had shirtless roles, who’s would you pay to see? 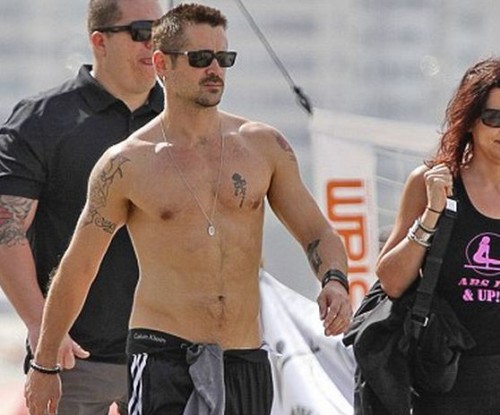 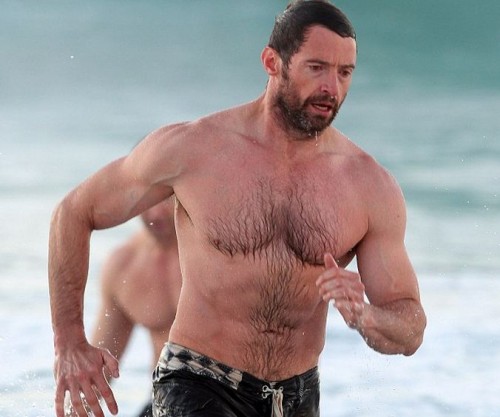 For now, you will have to settle for another installment of “Wolverine,” starring Jackman, and rehash film “Total Recall,” starring Colin Farrell.