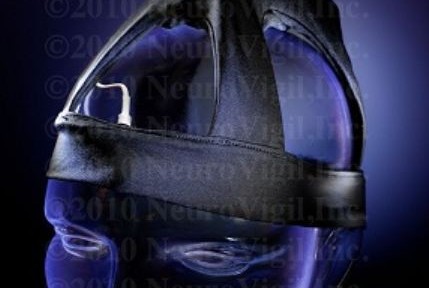 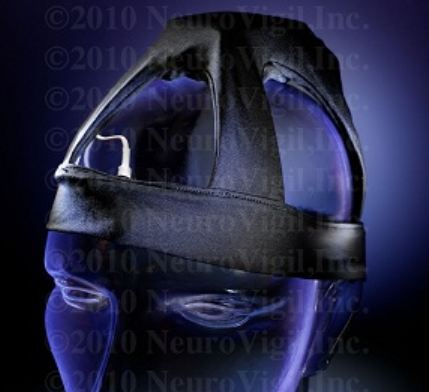 NeuroVigil Chairman Philip Low, who is a 32-year-old neuroscientist, says that the “iBrain reads thoughts, by using a single channel to pick up waves of electrical brain signals, which change with different activities and thoughts, or with the pathologies that accompany brain disorders.” 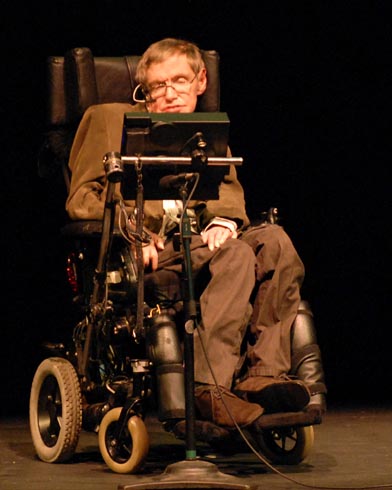 The ‘mobile’ iBrain will immensely help people like scientist Dr. Stephen Hawking, who has Lou Gherig’s disease, and has to speak through special glasses that pick up slight twitches in his cheek, which takes several minutes to generate a short message. The iBrain will also help monitor and diagnose peoples’ conditions like sleep apnea, depression and autism in real time, all by wearing a small cap that collects brain wave data.

The iBrain is near it’s final stage of becoming the first, one-channel, mobile mind reader, but NeuroVigil has to do more iBrain studies to gather enough information from various people, so the computer will know how to read various thoughts and emotions correctly, and instantly.

Eventually, the cap will make communication so easy, that you won’t have to even move a muscle- your thoughts will be transferred through computers as if you have E.S.P. (Extrasensory Perception).