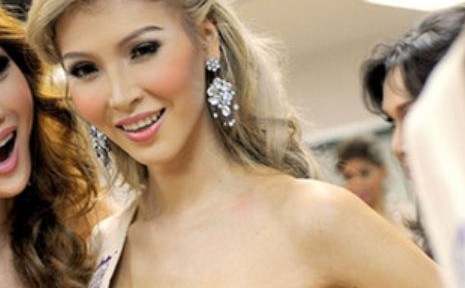 A transgender, who was a male then became a female, has just been disqualified from the 2012 Miss Universe Canada competition. 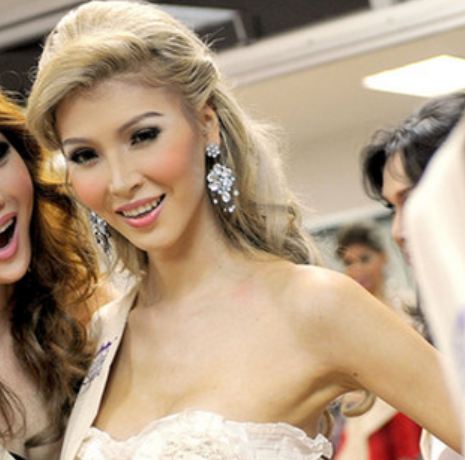 Rules for the competition currently state that ‘all contestants must be naturally born females’, with no exceptions. A contestant, who signed up and became 1 of 65 hopefuls, soon had her dreams crushed, when officials found out that ‘she’ was really born a ‘he’.

Officials who run the Miss Universe show, say that the transgender contestant Jenna Talackova ‘falsified’ her application about her ‘sex’, saying she was born a woman, which led her to being disqualified.

The 23-year-old, has many people convinced that she should be able to compete anyway, considering she went through hormone therapy at 14, and did gender reassignment surgery at 19.