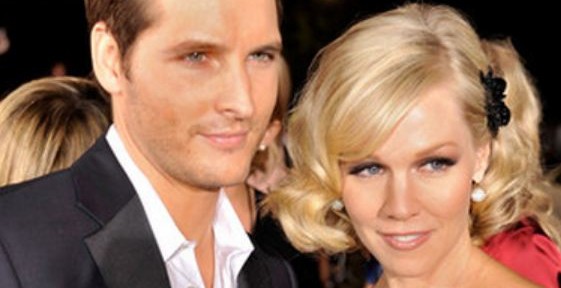 Peter Facinelli, who is best known for playing the Father of the Cullen family in the Twilight films, is divorcing mutually with former 90210 star Jennie Garth. 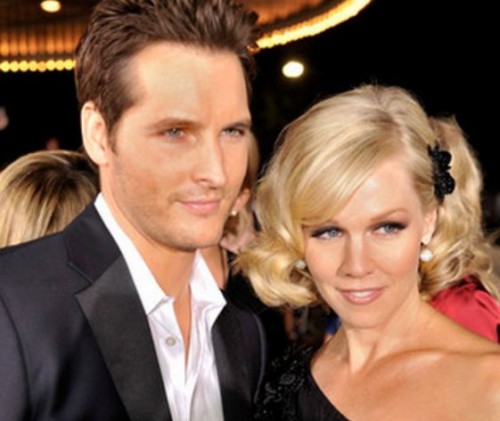 Facinelli and Garth have 3 children together, but have been living separate for about a year. The two filed for divorce together on March 13, and they’ve also released this statement to the public: “While we have decided to end our marriage, we both share the same deep love and devotion to our children. We remain dedicated to raising our beautiful daughters together. We ask for privacy and respect during this time.”

The two were married in 2001, and had met on movie set “An Unfinished Affair”.