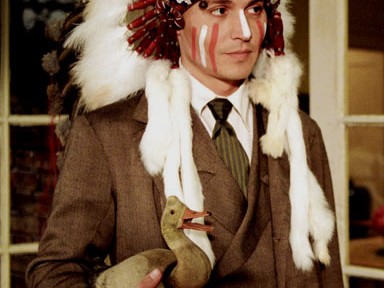 Johnny Depp has been talking about doing “The Lone Ranger” revamp film for a while now, but it’s had a lot of setbacks, especially since the budget was over $250 Million- but now it’s down to $215 Million. 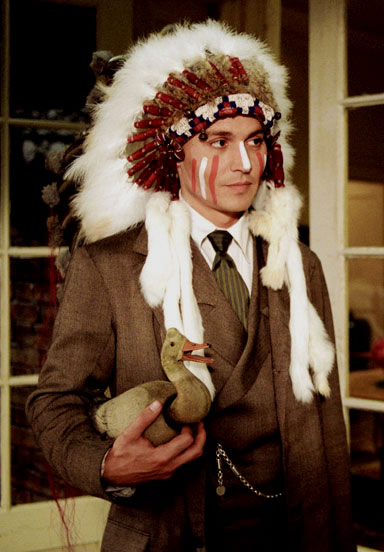 Depp has wanted to revamp the main roles- he wants Tonto the Native American Indian to be the leader, and the Lone Ranger to be more of the follower.

Depp’s perspective on the Indian having the upperhand, and not the white devil, is because Depp himself is part Cherokee Indian himself. That’s why we believe he wants Tonto to rule.

Depp is starring in the film, and other co-stars are Barry Pepper, Helena Bonham Carter, William Fichtner, and Tom Wilkinson.

The shoot just started in New Mexico, and the film will also shoot in Arizona, Utah, and Colorado. It is expected to be out in May 2013.