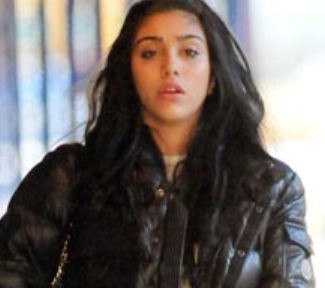 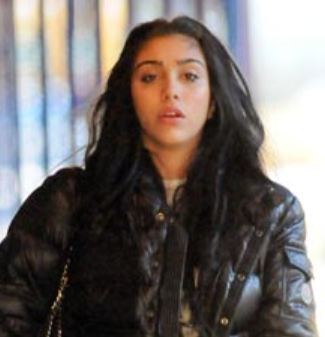 Lourdes’ ethnicity is a mix of Cuban from her Dad’s side, and ‘French Canadian with mostly French descent with some Swiss and English ancestry’ from her Mom’s side. 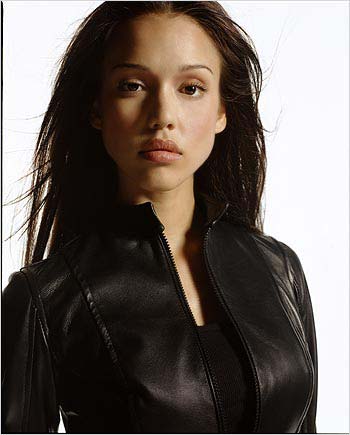 Lourdes looks a bit like Jessica Alba don’t you think? Alba’s ethnicity is ‘second generation Mexican-American’ on her Dad’s side, and a ‘half French and half Danish’ on her Mother’s side.

The Cuban and Mexican gives Lourdes and Jessica darker complexions, and the girls both have French in common- whatever that does for their similar looks… I have no idea.