Spears and Timberlake Both Engaged

Well, ‘some’ of us have come a long way, and have moved on since two Disney Club Mouseketeers Justin Timberlake and Britney Spears were boyfriend and girlfriend. A lot of us haven’t exactly admitted to moving on! 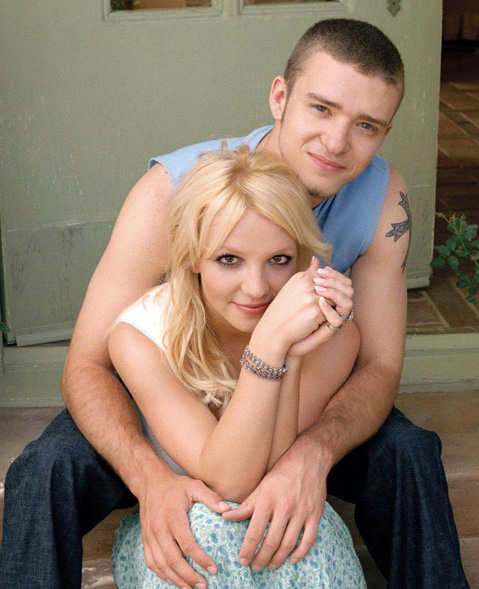 Many long-time Justin and Britney fans, just couldn’t ever really move on with Britney’s newer relationships, or Justin’s! The fans always wished that Justin and Britney would get back together like old times! It never happened, and they are both with new people and even engaged. How’s that for timing!?

Spears’ boyfriend proposed to her last Thursday and the two celebrated their engagement in Vegas over the weekend. Justin Timberlake and girlfriend Jessica Biel had broke off their relationship a few years ago, but they have been seeing each other again lately, ever since the 4th of July.

While Timberlake and Biel were just vacationing in Wyoming, it was reported that Timberlake proposed to Biel.

The two stayed at the five-star Amangani resort, and it is rumored that he proposed to Biel Sunday night.

No ring has been revealed yet, and PR has not made the news official. We’re waiting for the go ahead!

For the long-time J&B fans- maybe they’ll dump their fiances and get back together! :)