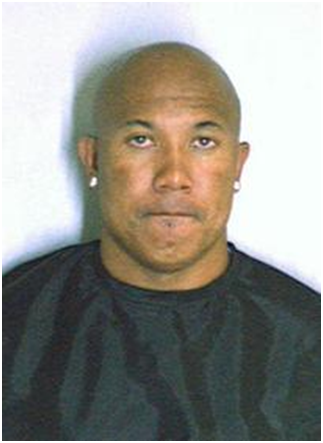 July 11, 2011. Our girl Megan Fox was spotted today in NYC on the set of her new movie “Dictator”. Megan is dressed casual in a tee and tights with an interesting choice of footwear. Does anyone know what kind of sandals Megan is wearing?
Good luck Megan! Can’t wait to see Dictator!!

With the negative responses flowing in like a tsunami, Hirsch told TMZ.com that he and Vivid have decided to cancel any current deal with Anthony. 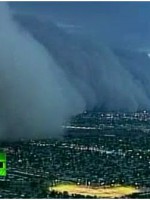 This shockingly huge dust cloud was moving 50-60 miles per hour and was 100 miles wide.

The reason for this odd and scary cloud? “The storm’s unusual density was caused by little rainfall in affected areas during the past several months.”

What was the real reason for this?

AND THE VERDICT FOR CASEY ANTHONY IS…

CASEY ANTHONY IS NOT GUILTY FOR 1ST DEGREE MURDER, ALTHOUGH ANTHONY IS GUILTY FOR PROVIDING FALSE INFORMATION TO LAW ENFORCEMENT.