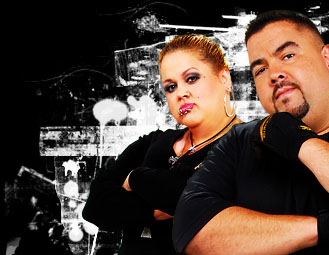 They do there best to sell “not reality, actuality” but the real truth is, TruTV is airing several staged reality shows that are made to look like live action and produced intended to fool viewers.

“Operation Repo” is one of the hit TruTV shows offed as a “Cops” knockoff featuring reposessions, however, it is 100% staged. Another reality show made to look like it is filmed live is “Southern Fried Stings” and again, it is pure reenactments.

Now the question looms, do the stories portrayed here week after week ever take place in the first place or do these tall tales come from the imagination of the show’ creators and producers simply hungry for content?

I enjoy a lot of TruTV’ programming because it is real, real as in filmed as it happened, but with the recent onslaught of these shams of shows, filmed to look live, I would say TruTV is underestimating its audience “actuality” made to look like “reality.