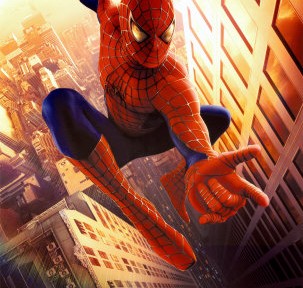 Breaking news! The “Spider-Man” franchise is taking a totally new turn! Tobey Maguire who plays Spiderman and Peter Parker, is out of the franchise, along with Director Sam Raimi!

Sony Pictures and Marvel Studios announced Monday that a new “Spider-Man” film based on a script by James Vanderbilt that focuses on Peter Parker in high school would debut in the summer of 2012 with a new cast and filmmaking team.

We wonder who else will be out, and who will be in. I can almost bet everything that Kirsten Dunst is OUT for sure.

It will be interesting!