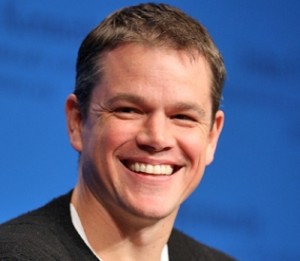 We weren’t aware that people were under the impression Matt Damon had died in the Palos Verdes fires. Rumors started after a fake article was released in which the writer cited TMZ as a source to lend it more credibility. David Letterman questioned the star about this rumor when Matt was a guest on his show.

According to Matt , “I haven’t heard, but I feel pretty good.”

It’s always good to get reminders from celebrities that they are still alive.