Robert Pattinson and Kristen Stewart Together Again Off Set

It is a relationship that goes beyond on-screen chemistry, way beyond. 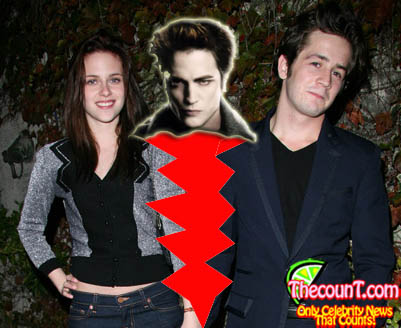 Thursday night, Twilight mega-stars Robert Pattinson and Kristen Stewart chilled together at a small concert fueling gossip that the two on-screen lovers are an item in real life.

Sneaking in to Bobby Long’s concert at Hotel Café, the pair hung out on the side of the stage and away from prying eyes, going unnoticed all night, a feat rarely enjoyed by the ridiculously sought after movie stars.

There was no sign of Michael Angarano, Kristen’s boyfriend…

Angarano may consider getting the jump on Stewart and make an official announcement as to the status of his relationship with Stewart.  Pattinson and Stewart’s secret dates are starting to make him look like a real chump…