Pitchman, Billy Mays, 50, was found dead in his home today. Famous for his “OxiClean” commercials, Mays was instantly identifiable, with his black beard and his ability to project his voice.

Mays wife found him “unresponsive” inside their Tampa Florida home. Police are saying there is no sign of forced entry. An autopsy will be conducted Monday to determine cause of death.

Mrs. Mays made the following statement, “Although Billy lived a public life, we don’t anticipate making any public statements over the next couple of days. Our family asks that you respect our privacy during these difficult times.”

Our thoughts and prayers go out to the Mays family at this time of loss. This will just be a quick update to Count’s previous post. Obviously, news will be coming from LA quickly in these coming days.

TMZ now reports that Conrad Murray, Jackson’s live-in doctor, is in Los Angeles and preparing to speak with authorities.  They stress that he is NOT a suspect.

We’ll have more on this when it becomes available.

Reports are coming in that actor Jeff Goldblum fell 60 feet to his death while working on a movie in New Zealand.  This appears to be false.  It is unthinkable someone could start such a rumor on a day like today. 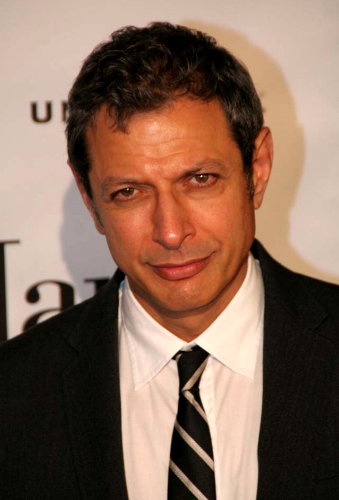 Michael Jackson is dead. CNN.com still has Jackson alive and at the hospital, however, other sources state shockingly that Jackson has in fact passed away. Our thoughts and prayers are with Michael’s family at this time of extreme loss. 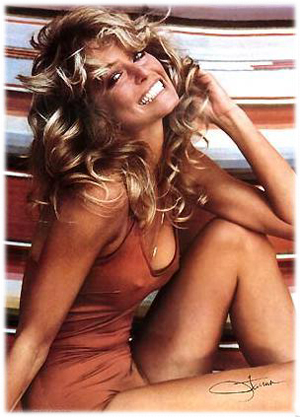 Michael Jackson is dead.  CNN.com still has Jackson alive and at the hospital, however, other …

“Michael Jackson was taken by an ambulance to a hospital in Los Angeles … and we’re told it was cardiac arrest and that paramedics administered CPR in the ambulance.”

“A Jackson family member tells TMZ Michael is in “really bad shape” and the brothers are headed to UCLA.”

“[TMZ] We just got off the phone with Joe Jackson, Michael’s dad, who says “he is not doing well.”

We’re pulling for you Michael!  Get well soon! ThecounT.com 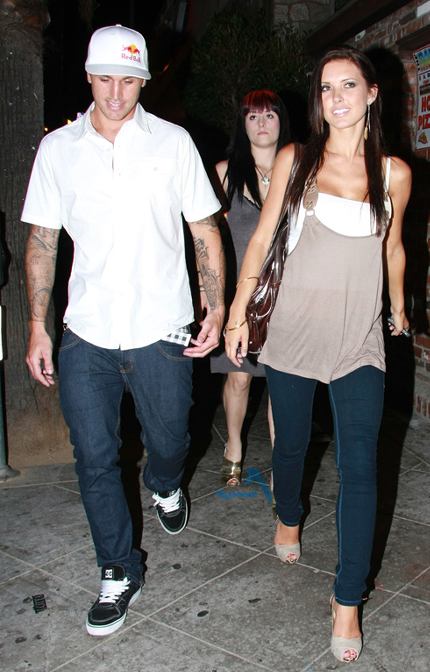 Audrina Patridge got her big break when she was spotted lounging at her apartment pool by Heidi Montag. Since then, she’s become a breakout star in the F-List world of reality television on MTV’s The Hills. Well, Patridge is doing a Lauren Conrad and saying seya nara Hills, because she’s getting her own damn show.

That’s right, for some stupid reason, Patridge will start filming her own reality show that focuses on her life and career as an F-List actress on MTV. Audrina told PEOPLE, her show will be, “spicier, edgier, and older.”  I wonder if she came up with those three adjectives herself. Obviously her show won’t be that spicy because she had to double dip back into her ex-boyfriend pool and bribe them to make a cameo.

Remember that Australian BMX biker Corey Bohan. The two went on a couple dates but Audrina hadn’t moved on from Justin Bobby (and who could blame her) so she dumped him. Well Bohan may be Patridge’s love interest in her new show, she said, “We’ve been spending a lot of time together. I’m not jinxing anything because as soon as i say anything, I swear it goes bad.”

Well, too late Audrina. You already spilled the beans. Will you tune in to watch her new show? 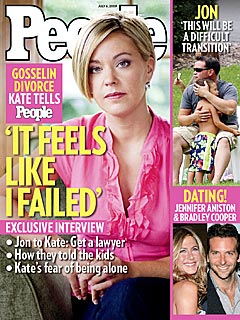 I only know Kate Gosselin for having a modern version of a mullet, ya know, business in the front and party in the back. Well apparently most Americans know her as the mother with 8 kids and a husband that’s been stepping out on her with a long haired brunette…oh yeah, and that whacked out reality show about having a lot of kids.

Apologies to all the viewers of Jon and Kate Plus 8, because the show is on hiatus since the unhappy couple decided to get a divorce. Gosselin continues to whore out her family and personal business by blabbing to PEOPLE magazine about how she’s a failure because she can’t keep her husband at home, saying, “On a good day, I feel relief. On a bad day, I feel failure.”

So what’s next for the family of 10? Probably more personal publicity whoring between mom and dad while the young children are pushed to the side.