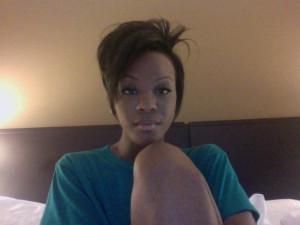 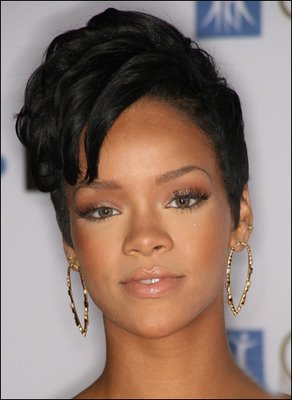 Dawn Richards is the only female that made it out alive after money maker/money taker Diddy, decided to break up female pop group Danity Kane. But it seems to me that the only way she’s staying relevant is by copying someone else’s style…Rihanna.

Richards went from long hair to short and high Rihanna hair. Not to mention she also tries to mimic Rihanna’s fashionable style. Here is a picture she posted on Twitter of her new hairdo; looks a lot like Rihanna’s don’t you think?