Rapper Tone Loc Has Seizure and Collapses at Concert 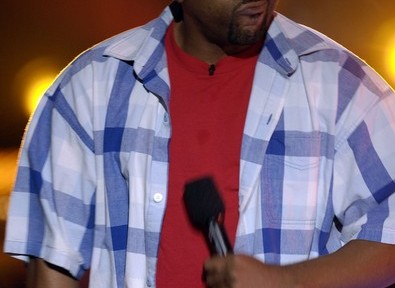 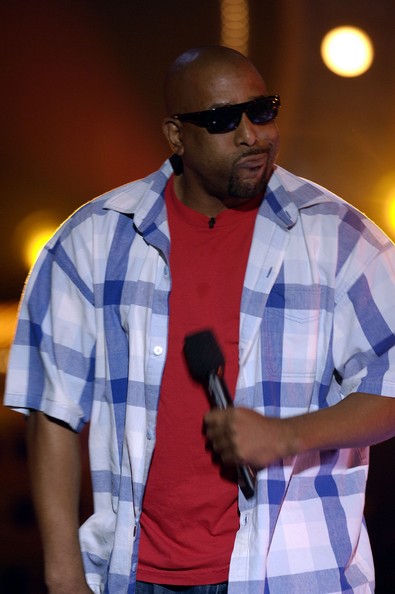 What is with artists collapsing at their own concert? Wild ThingRapper Tone Loc collapsed earlier today during his concert at ‘Capt’n Fun Beach Club’ in Pensacola Florida. According to Loc’s manager, Bobby Bessone, ‘flight delays and heat contributed to the collapse’.

Upi.com reports more: “The 43-year-old rapper was heard complaining about the heat and humidity in Pensacola Beach moments before he crumpled on stage, slashing open his elbow as he fell, the entertainment news Web site [TMZ] said.”

Why did Loc do a concert in the morning? Was it a breakfast concert or what?