LIMESTONE COUNTY, TX. (THCOUNT) — Former starting LB for the University of Houston, Zamar Kirven, has been identified as the suspect arrested in the brutal murder of two of his former high school football teammates Sunday in Limestone County.

Kirven, 21, has been accused in the shooting deaths of two of his former high school teammates in a violent shooting early Sunday near Mart, Texas. 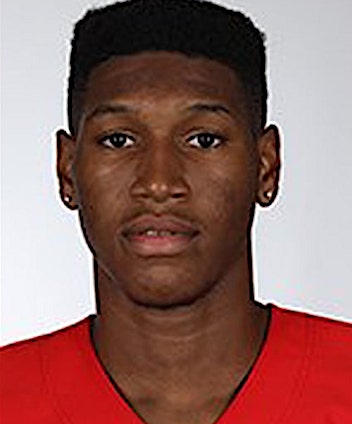 According to the McLennan County Sheriff’s Office, Kirven opened fire on the men, who may have been asleep at the time of the deadly incident, for unknown reasons, around 2 a.m. Sunday in Mart, Texas.

Kirven grew up with the men and even played high school football with them, according to TMZ.

Kirven — a 6’3″, 205-pound athlete — was a star at Mart H.S. and eventually earned a full-ride scholarship to play for the Cougars after his senior season in 2018.

Kirven played in nine games in his true freshman season … and went on to start 5 games in his sophomore season in 2019.

Kirven had been dropped from the team in 2020 over a violation of team rules. 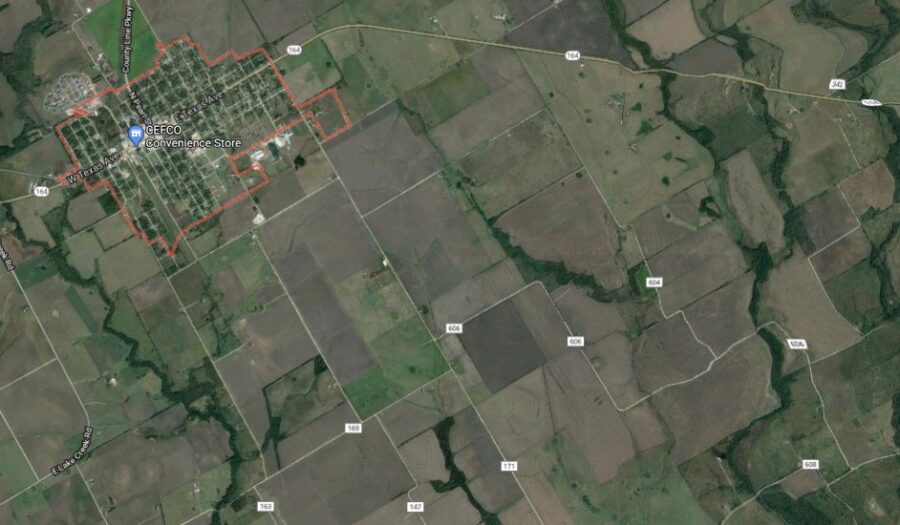