Sabina Altynbekova, a 17-year-old volleyball player from Kazakhstan, is being called the most beautiful baller ever.

Despite her good-looks, critics say Altynbekova is so beautiful she’s distracting to the very sport.

Even Altynbekova’s own coach says his team is increasingly about one player, at least as far as the fans are concerned. “It is impossible to work like this,” Nurlan Sadikov, coach of the nation’s under-19 team, told Tengrin News. “The crowd behaves like there is only one player at the championship.”

Sadikov was speaking specifically about a recent tournament in Taiwan in which the young athlete became an online sensation. Fans across Asia — and, eventually around the world — took to the Internet, smitten with Altynbekova.
END_OF_DOCUMENT_TOKEN_TO_BE_REPLACED 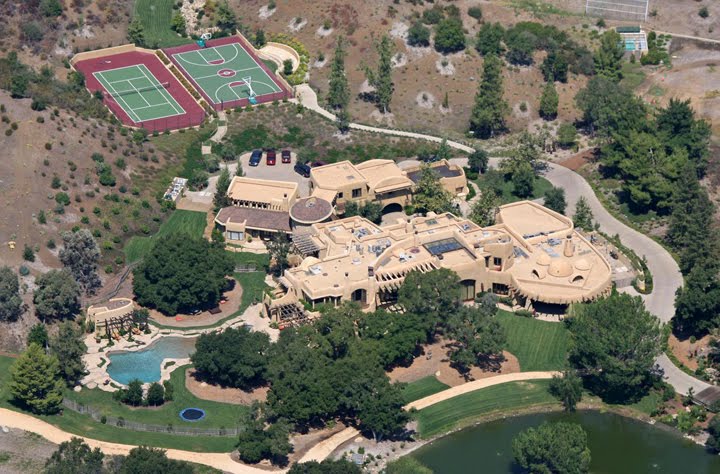