Despite a broad market selloff Monday to start the week, the 11% slide in shares of Twitter far outpaced overall declines. 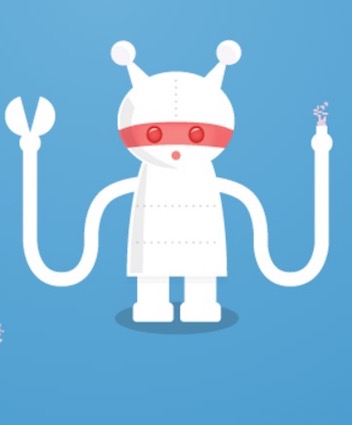 According to FoxCarolina, There is a protest planned outside of Twitter headquarters in San Francisco by Trump supporters Monday, though its employees are working from home due to the pandemic and there are few if any people there.

Twitter on Friday shut down (at)realDonaldTrump, citing concern that Trump would use it for “further incitement of violence.”